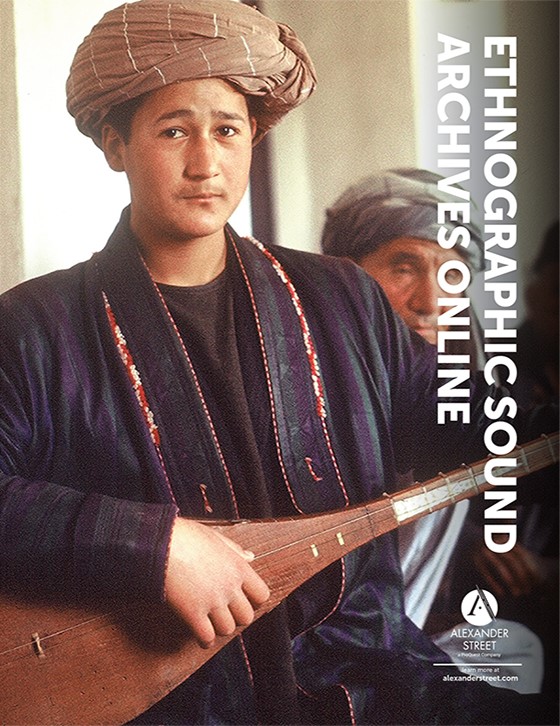 Ethnographic Sound Archives Online brings together previously unpublished historic audio recordings and their supporting field materials, opening new paths for the study of music in its cultural context. The collection brings together 2,000 hours of audio recordings from field expeditions around the world, particularly from the 1960s through the 1980s—the dawn of ethnomusicology as a codified discipline.

Building on their predecessors’ early sound collecting methods, ethnomusicologists began to fill in gaps on the world music map, traveling to field sites to record and document music in its broader cultural context. These collectors’ bodies of work contain some of the most comprehensive surveys of regional music on record, including Mark Slobin’s survey of Afghan music, Nazir Jairazbhoy’s survey of classical Indian music, and Hugh Tracey’s survey of southern and central African music.

Music is tightly woven into society and culture — it accompanies rituals and dances, and fills social spaces. It is the goal of the ethnomusicologist to document sound in this broader context, so field recordings are often accompanied by film footage, photographs, handwritten notes, and records of the larger soundscape. Where possible, the audio in this collection is presented along with its contextual materials, totaling more than 10,000 pages of field notes and 150 hours of film footage, re-creating music’s relationship to its cultural context in a digital space.

“By publishing these historically significant recordings along with the related field notes, photographs and film that open windows into their larger social and cultural contexts, we are providing researchers with the tools they need to better understand and analyze musical theory and practice around the world.  Many of these recordings are historically priceless, captured at certain times and in certain places that no longer exist as they once did, due to war, conflict and other external forces of change. Their time-capsule nature is worthy of long-term preservation and broader access.” - Jenna Makowski, Senior Editor for Anthropology at Alexander Street 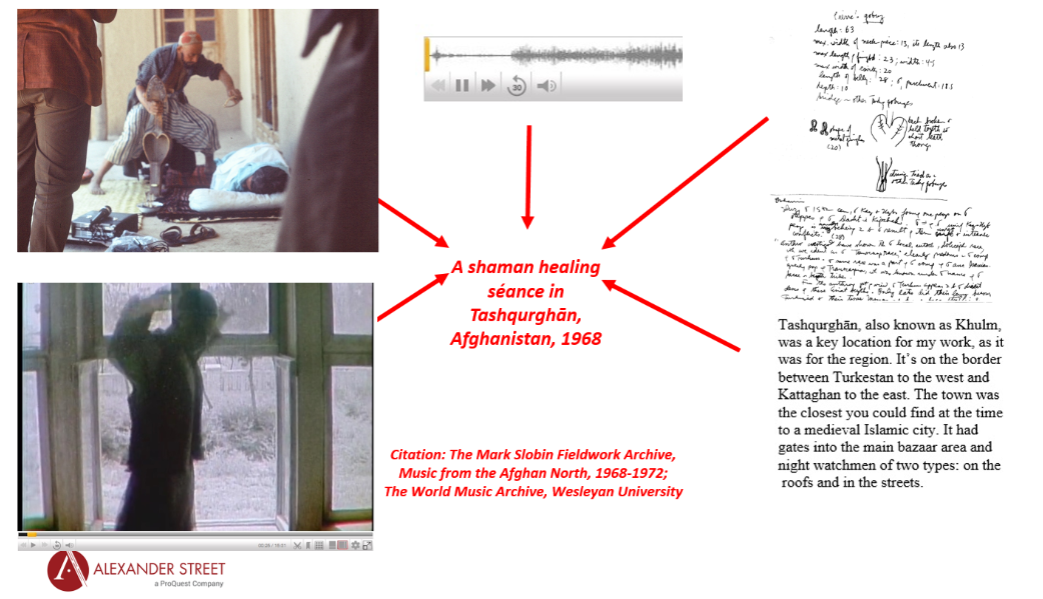