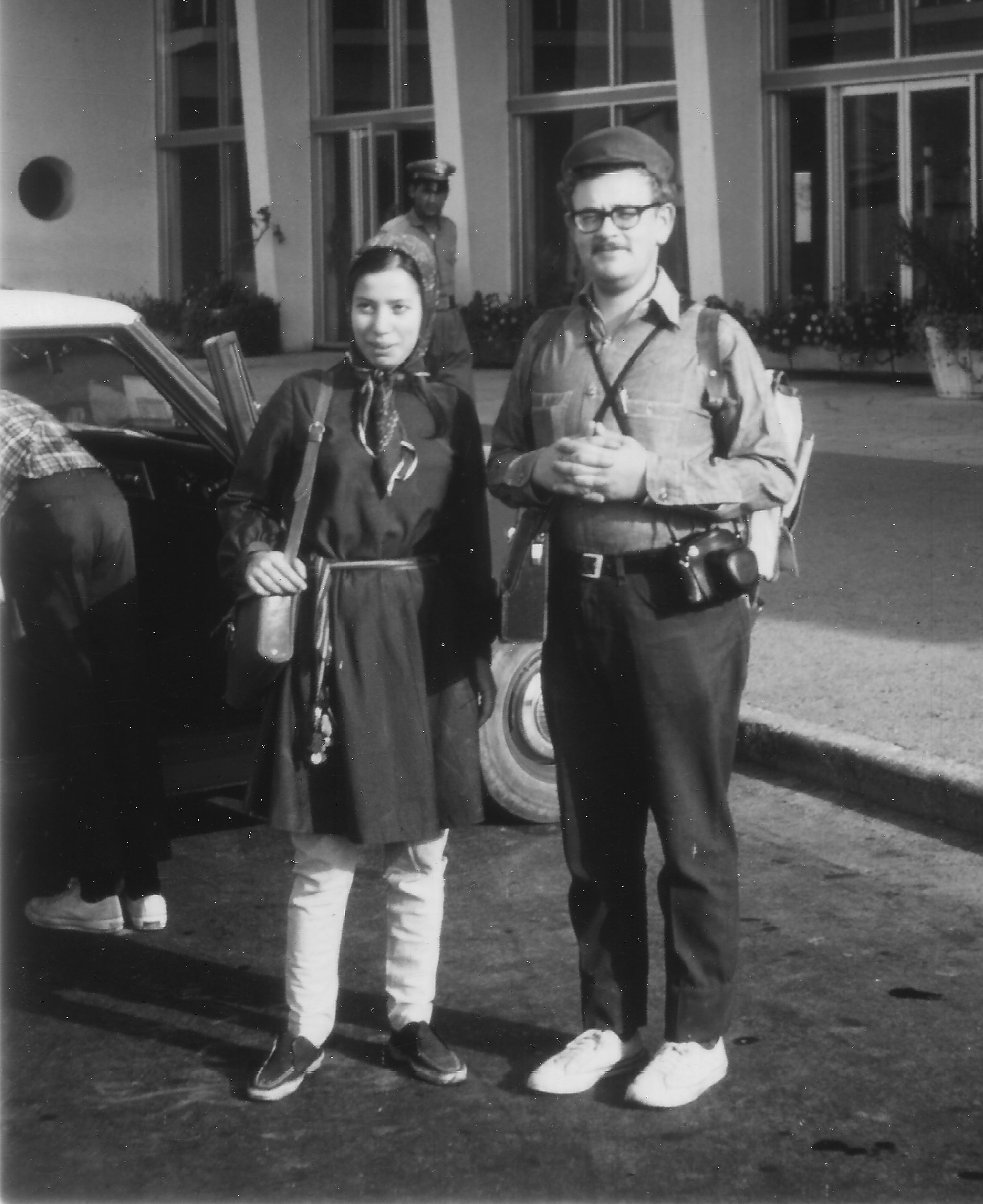 One of only four Western music scholars allowed into Afghanistan in the late 1960s, Mark Slobin's body of work is a comprehensive documentation of music, culture, language, and society in the Afghan North. Completed less than a year before the Soviet invasion of Afghanistan and subsequent anti-musical Taliban takeover, the historical significance of this project lies not only in its comprehensive coverage of the musical landscape of the region, but in its "time capsule" nature. No further musical, and by extension cultural, studies have been undertaken since, given the region's volatile unrest. Learn More about Slobin's archive in this recent blog post from Wesleyan University.  The full repository of Mark Slobin's field research in Afghanistan, including field recordings from his survey of music in the Afghan north along with contextualizing field notes, photographs, film footage, and background text. 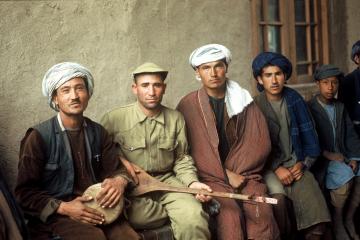 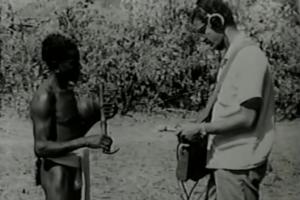 Curated selections from Nazir Ali Jairazhboy's lifelong research documenting the diversity of musical styles and genres across India and Pakistan. His field recordings represent one of the most comprehensive surveys of Indian music taken in the second half of the 20th century, and builds on the foundational research laid by Arnold Bake in the 1930s. Selections include materials from six field surveys undertaken between 1963 and 1980, including Jairazbhoy's Bake 1938-39 restudy. The audio recordings are accompanied by contextualizing field notes, diaries and text. 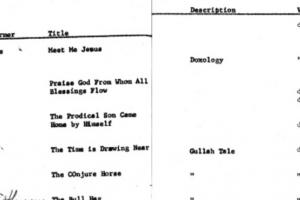 This little known but historically significant collection documents African American music and language in the Jim Crow South, with a focus on urban and suburban communities rarely documented at the time. The collection of field recordings includes spirituals, hymns, and gospel music recorded by Walter Garwick between 1935-1937 from African Americans at various locations in Virginia, South Carolina, Georgia (including St. John's Island), Tennessee, and Alabama. In addition to sacred music, the recordings include Gullah prayers, sermons, tales, Br'er Rabbit stories, and vendors' street cries in South Carolina; spells, remedies, and tales recorded in South Georgia; dialect and folk plays; and some secular and children's songs. The collection should appeal to students of African American culture, history, literature, folklore, education, and religion in the years of the Jim Crow South. In its geographic diversity and cross-sectional, almost random, sampling of the range of musical and rhetorical idioms Garwick appears to have encountered, this collection provides a strikingly different perspective on the sound of the African American south than the impression offered by field recordists who focused primarily on rural settings and teasing out remnants of folkloric genres. The significant number of tracks from Talladega and Hampton are documents of those important institutions but also of idioms of African American vocality that have barely been studied. And there are haunting and remarkable performances scattered throughout this collection that have simply never been heard beyond the small number of archivists and scholars who have ever listened to this collection, and even particular song items that appear, quite remarkably, to be unattested anywhere in the literature on African American music of this era. 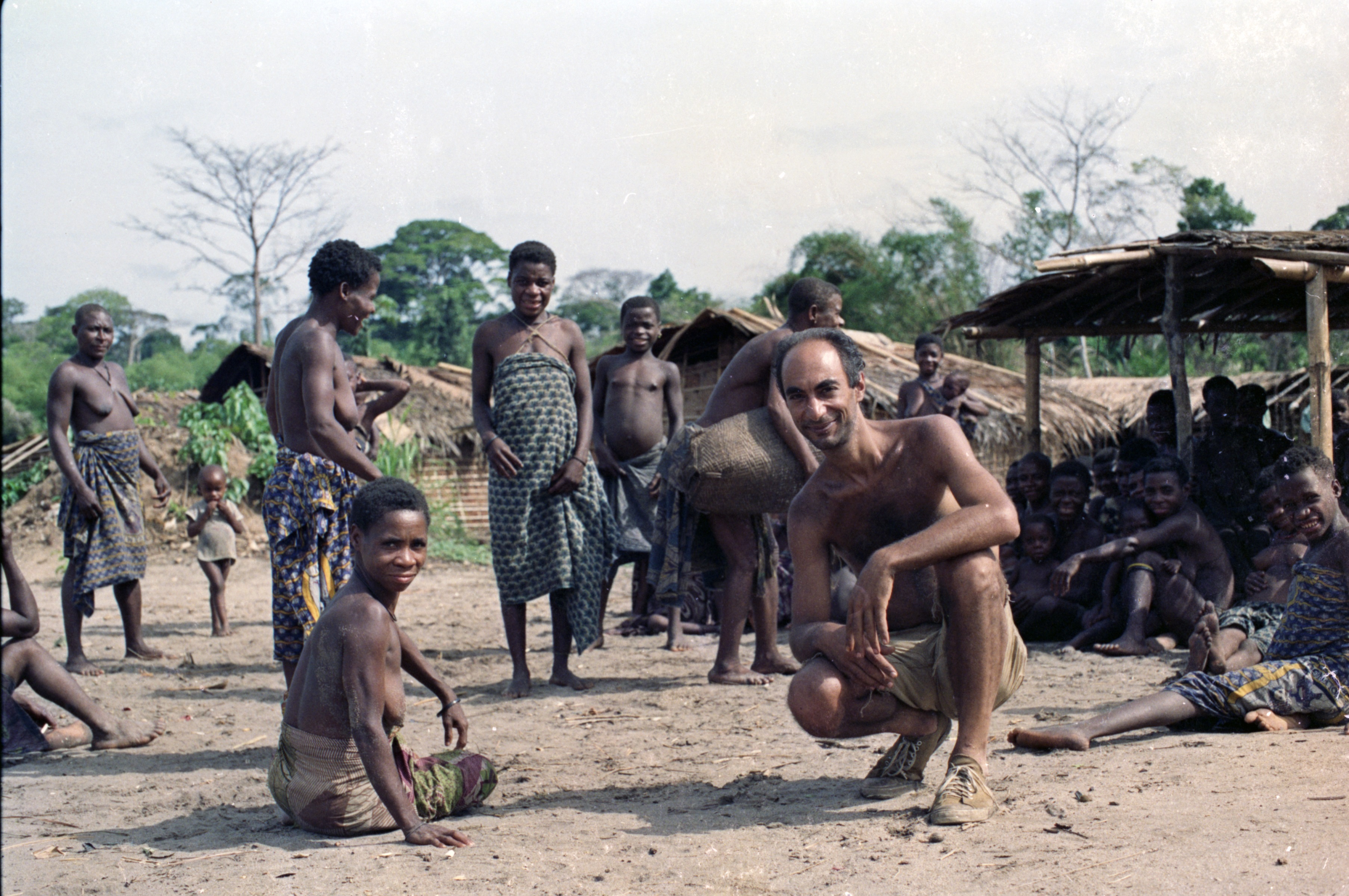 This collection of Bayaka music is the largest and most comprehensive collection documenting the music, soundscapes and cultural landscape of one of the world's last remaining traditional hunter-gatherer societies. Drawn to the rainforests of the Central African Republic by some of the most beautiful singing in the world, New Jersey native Louis Sarno travelled there in 1985 with a one-way ticket and a tape recorder. Nearly thirty years later he continues to live with a Bayaka community in and around Yandoumbé, a settlement that he helped found. The result of permanent immersion within a community for almost thirty years, the collection is unprecedented in its scope, scale and ambition. Sarno has recorded every possible aspect of music making and soundscapes among the Bayaka, ranging from polyphony during extended boyobi, ejengi and other ceremonies, through to the full range of instrument playing that includes earth drums, tree drums (gooma), water drums, rasping earth bows, and pot bows (bulubu). Sarno has also accompanied men and women hunting and gathering out in the rainforests and recorded the distinctive music and communication that is central to these activities. Included in the collection are dozens of hours of rainforest soundscapes as Sarno has documented the relationship between music and the wider rainforest acoustic environment. The recordings have been documented and catalogued in partnership with ethnomusicologist Noel Lobley over the course of a decade. 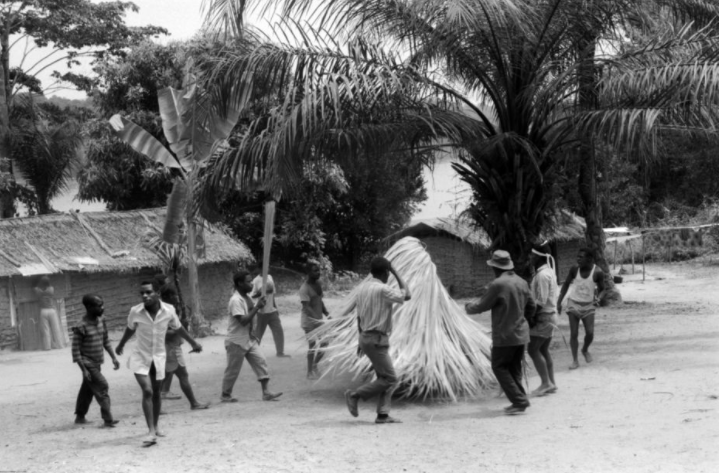