World War I records may be searched within Fold3 Library Edition in a number of ways:

This collection includes Navy Casualty Records, 1776 - 1941.  Reports were prepared by the U.S. Navy. They are arranged by casualty type - drowning, enemy action, aviation accidents, shipwreck - and presented chronologically. Most reports present the circumstances in detail with name and rank of sailor; others are lists of names, with rank, date of casualty, and location (ship or station). Wars covered include Revolutionary War, War of 1812, Civil War, World War I, and others.  The collection also includes US Army Military Registers, 1798 - 1969 for officers who served in the United States Army. The amount of information differs by publication, but typically includes rank, date of commission, former commissions, when they entered service, and where they were born. The pages are OCR searchable, and some include indexes at the back of the book. Note that the officers are those who served in the U.S. Army, and not in state regiments. 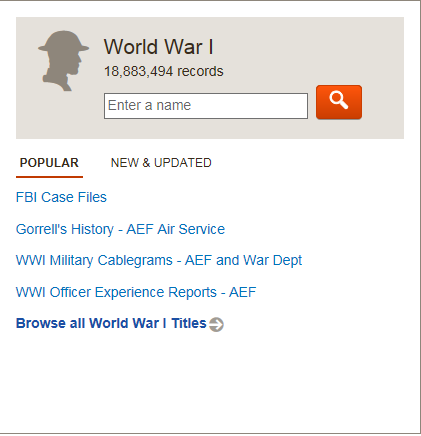 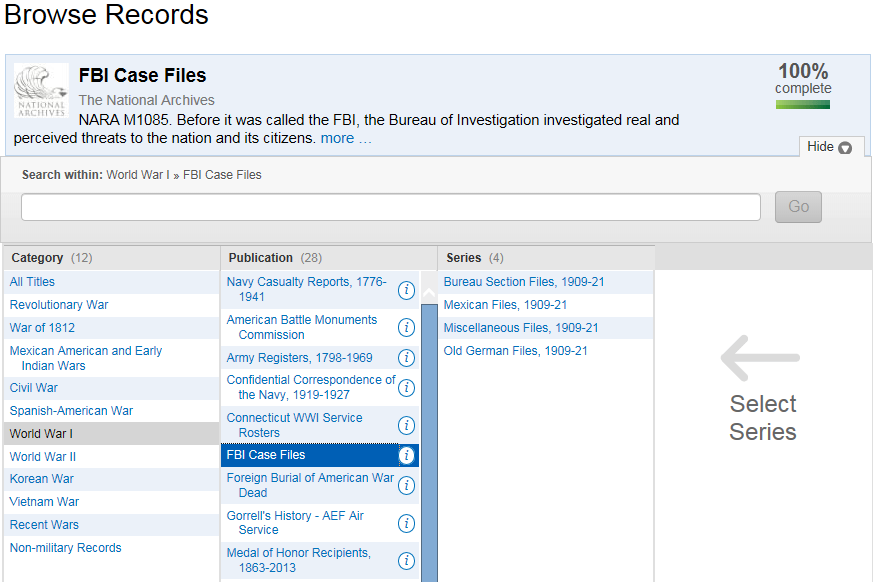 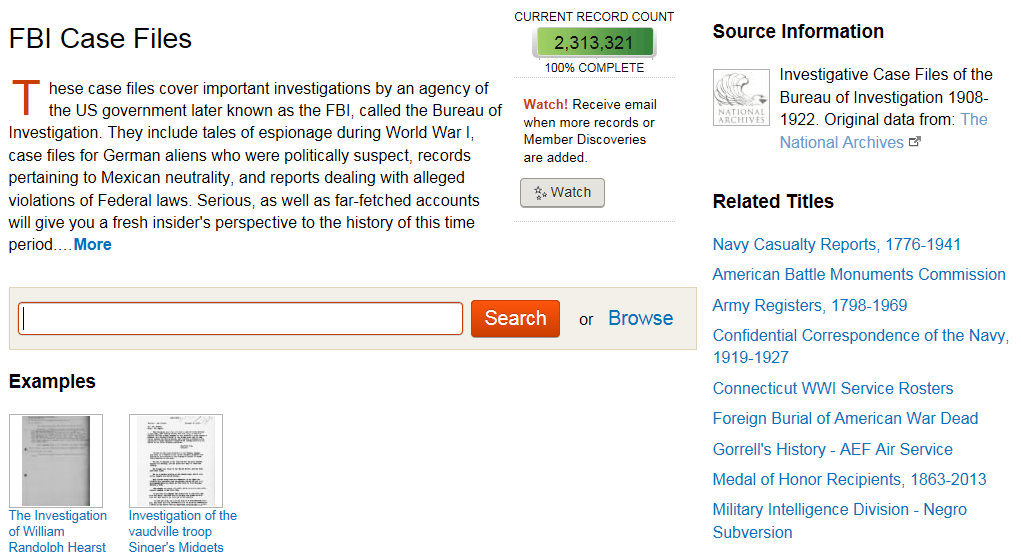