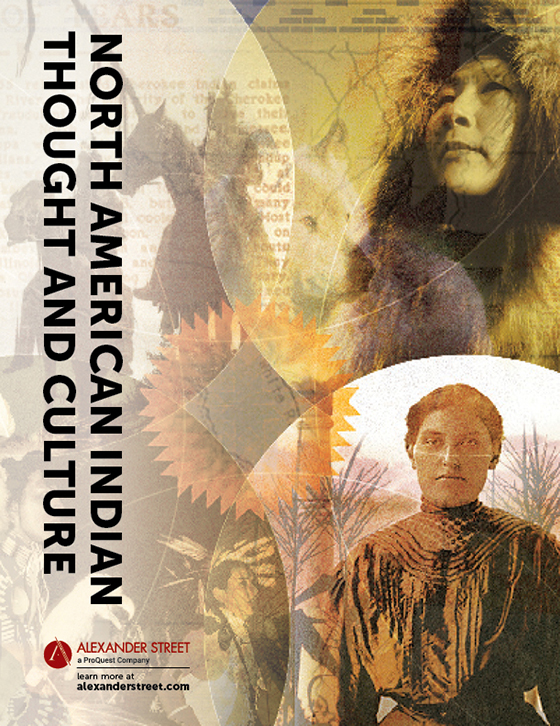 To Learn More about North American Indian Thought and Culture

North American Indian Thought and Culture brings together more than 100,000 pages, many of which are previously unpublished, rare, or hard to find. The project integrates autobiographies, biographies, Indian publications, oral histories, personal writings, photographs, drawings, and audio files for the first time. The result is a comprehensive representation of historical events as told by the individuals who lived through them. The database is an essential resource for all those ianterested in serious scholarly research into the history of American Indians, Alaska Natives, and Canadian First Peoples.

The accounts offer a direct window into Indian attitudes toward the earliest European settlers and the resultant transformations that took place, first as trade was established and later as displacement forced tribes into unfamiliar territories. The collection presents the entire spectrum of native peoples’ experiences from their own point of view. 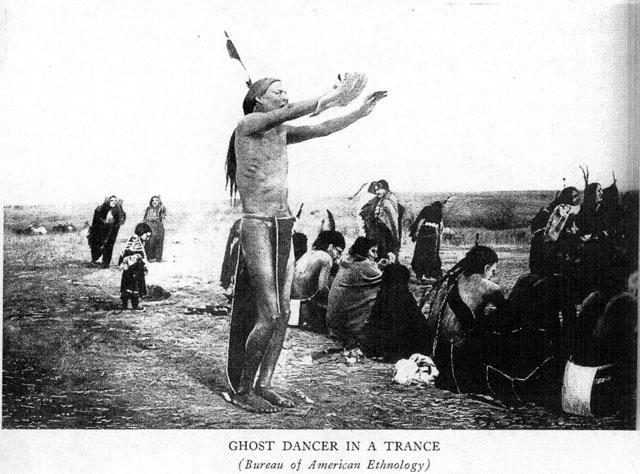 Virtually all North American groups are represented—nearly 500 in all. Some nations are covered in great depth, including the Eskimos and Inuit of the Arctic; the sub-Arctic Cree; the Pacific Coastal Salish; the Ojibwa, Cheyenne, and Sioux of the Plains; the Luiseno, Pomo, and Miwok of California; the Apache, Navajo, and Hopi of the Southwest; the Creek and Cherokee of the Southeast; the Peqout, Iroquois, and Seneca of the Northeast; the Metis and Nez Perce of the Great Plateau; and others.

Fifty-four volumes, representing 15,000 pages, are from the 18th and 19th centuries alone. They include works by Cadwallader Colden, William Apes, Samuel G. Drake, and Benjamin Drake, as well as autobiographies by Black Hawk, Okah Tubbee, Kah-Ga-Gah-Bowh, and many others. 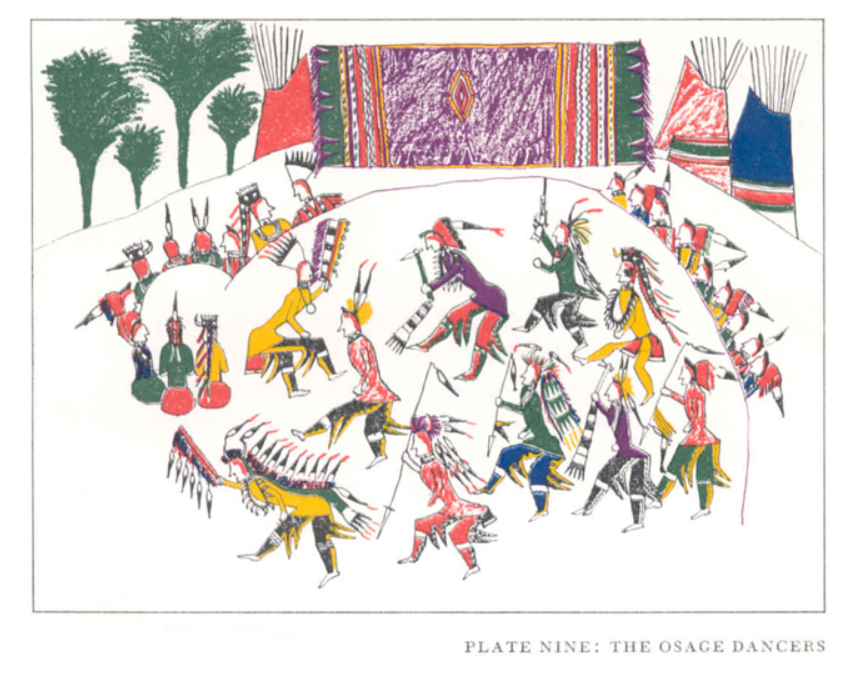 Biographies have been collected from more than 100 Indian publications, such as The Arrow, the Cherokee Phoenix, and the Chickasaw Intelligencer. The collection includes 2,000 oral histories presented in audio and transcript form and at least 20,000 photographs from the Bureau of Indian Affairs, Edward Curtis, and many rare collections. 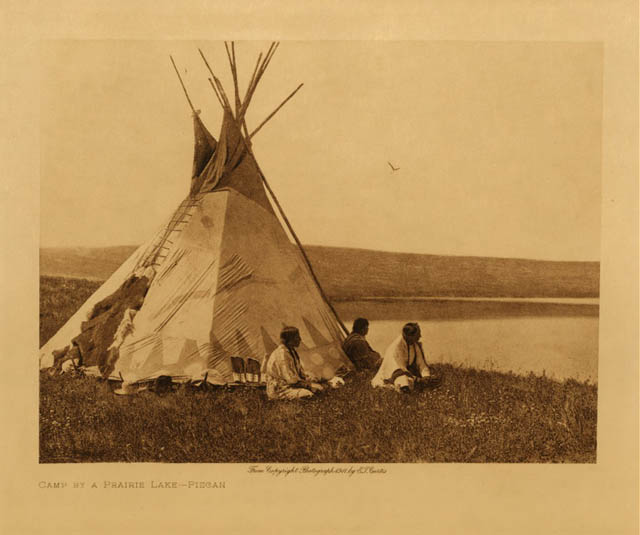 Firsthand accounts reveal how Indians lived, thought, and fought to protect their interests; how the tribes interacted with each other and the white invaders; and how they reacted to the constantly changing and challenging situations they faced. One remarkable story is that of Ishi, the California Indian who emerged one day from his Stone-Age life to become an anthropological exhibit. Woodland women recount how they adjusted to life on the plains. Navajo weavers and Zuni potters explain how their crafts are integral to their lives. Suquamish painters and sculptors tell how their creations illuminate the myth and social fabric of their nation. Paiute medicine men describe ceremonies and rites of passage. Cheyenne women and children relate their eyewitness accounts of the Little Big Horn and Wounded Knee.

The biographies are supported with historical materials that provide context for the personal stories. Also included is a detailed timeline of Indian events, cross referenced by region and tribe, to further aid in contextual placement.