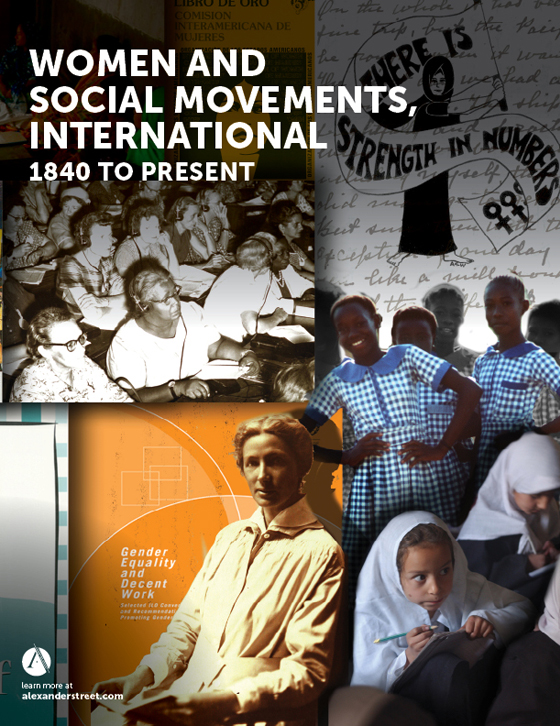 To Learn More about Women and Social Movements, International

Women and Social Movements, International is a landmark collection of primary materials drawn from more than 300 repositories.  Through the writings of women activists, their personal letters and diaries, and the proceedings of conferences at which pivotal decisions were made, this collection lets you see how women’s social movements shaped much of the events and attitudes that have defined modern life.

It also includes photographs and videos of major events and activists in the history of women’s international social movements and 30 essays exploring themes illuminated by the primary documents in the archive. 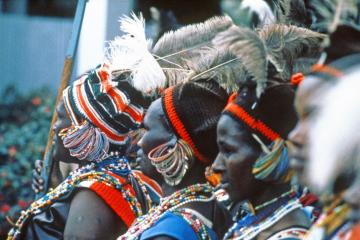 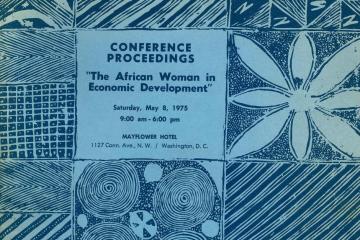 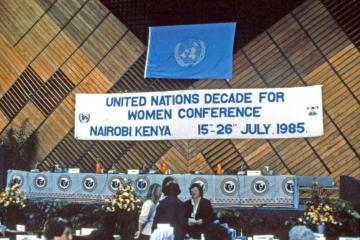 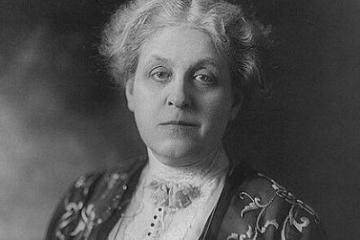 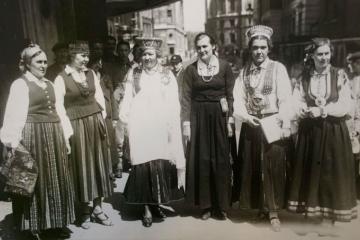 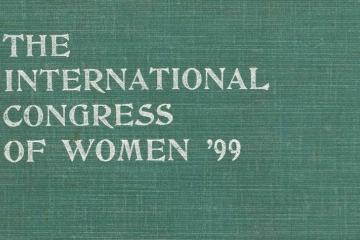 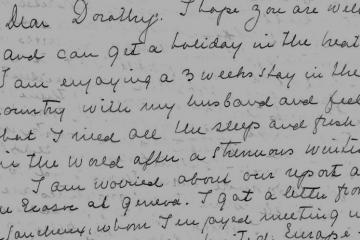 The collection, edited by Thomas Dublin and Kathryn Sklar, is built of conference proceedings of dozens of women’s organizations—the 1840 World’s Anti-Slavery Convention in London to “Beijing + 15,” which in 2010 reviewed implementation of the 1995 Beijing Platform, and including the Casablanca Dream conference of 2007, which united women from the Global South. Readers will discover how the League of Nations, Women’s International League for Peace and Freedom, Inter-American Commission on Women / Comisión Interamericana de Mujeres, Women’s Africa Committee of the Africa-American Institute, International Council of Jewish Women, and other groups took root, grew, and shaped international history.

Women and Social Movements, International provides an unparalleled survey of how women’s struggles against gendered inequalities promoted their engagement with other issues over time and across cultures. Faced with resistance from national political parties and organizations in the 19th and 20th centuries, women created international organizations where they pioneered policies that were adopted by national and international governing bodies. For example, President Woodrow Wilson’s Fourteen Points built on resolutions adopted by the Women’s Peace Conference at The Hague in 1915.

The collection lets readers study people whose names are not well known but who are increasingly the focus of contemporary scholarship. For example, Sarah Pugh, best friend of Lucretia Mott, barred from the 1840 World’s Anti-Slavery Convention, emerges as a key figure in the international antislavery movement of the 1840s. Dutch feminist Aletta Jacobs promoted women’s equality around the world, 1900-1930. Madeleine Z. Doty, correspondent for Good Housekeeping in Moscow during the Russian Revolution, shaped the policies of the League of Nations in the 1920s. Minerva Bernardino of the Dominican Republic helped launch the United Nations Declaration of Human Rights in 1948. The personal correspondence of these and other international leaders brings a fresh understanding of the world we inherited from them.