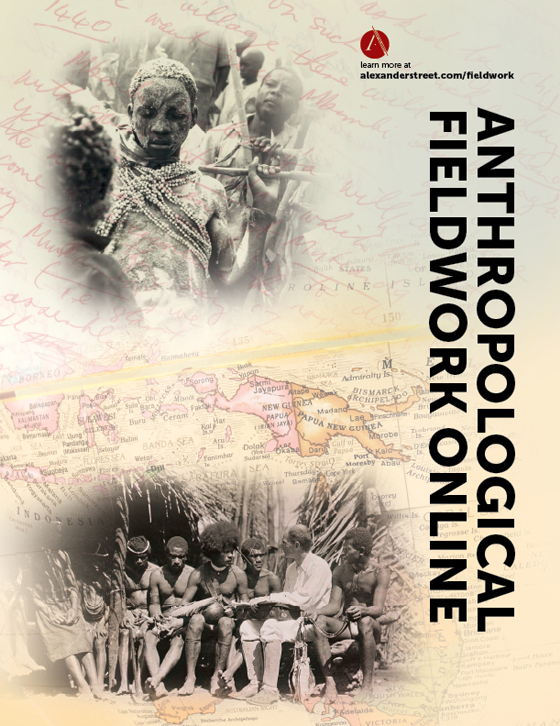 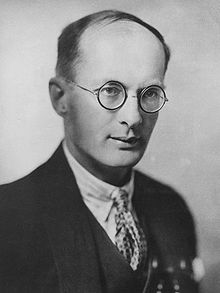 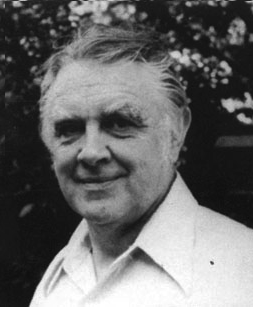 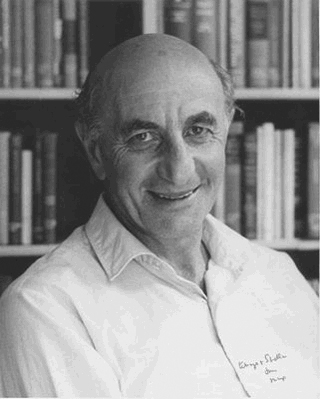 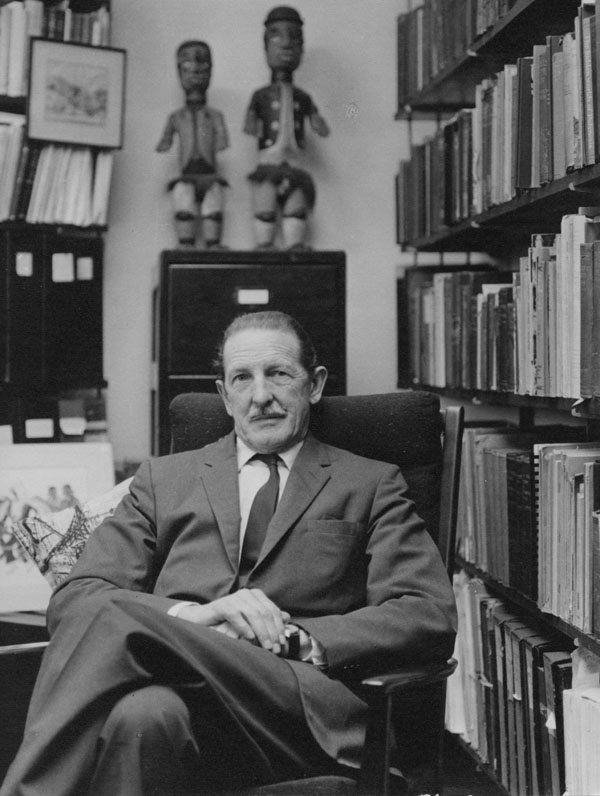 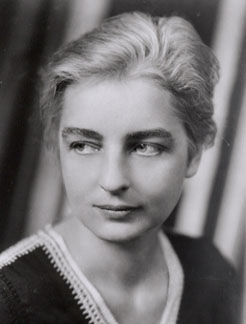 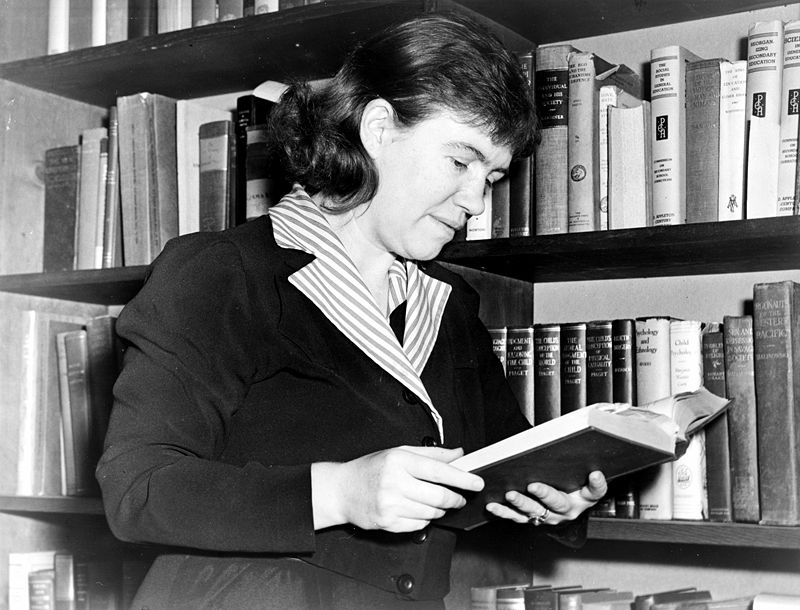 Anthropological Fieldwork Online brings the fieldwork underpinning the great ethnographies of the early 20th century into the digital world.  This fully indexed, primary-source database unfolds the historical development of anthropology from a global perspective—with archival collections from North America, Europe, and Asia Pacific — including key field notebooks, images, and recordings of the early- to mid-20th century. The collection brings together the work of early scholars who shaped the theories and methods students learn about, critique, and reshape in their own fieldwork endeavors today.

Content is focused around each scholar’s prominent expedition field experience, with comprehensive inclusion of fieldwork, contextualizing documents from the same time period, including correspondence, and subsequent writings that led to major publications, such as draft manuscripts, lectures, and articles. Users will see the full qualitative scholarly process unfold in all of its iterations, from data gathering in the field to later analysis, early writings, and final publication.

Archival curation is approached as comprehensively as possible, with inclusion of full boxes, full folders, and full series. The Alexander Street platform enables users to mimic a live archive research experience in a digital space. Content and metadata are presented in original finding aid order, with box, folder, and document organization maintained in digital form. In rare cases of missing documents, dummy records and metadata will point researchers to the original source.

The collection features the previously unpublished fieldwork of anthropology’s most influential scholars, including Bronislaw Malinowski, Ruth Benedict (open access - see below), Max Gluckman, Victor Turner, and Raymond Firth, among others. Content is being digitized in partnership with archival holding institutions such as the London School of Economics, Vassar College, Yale University, and the Royal Anthropological Institute. Anthropological Fieldwork Online brings the fieldwork underpinning the great ethnographies of the early 20th century into the digital world 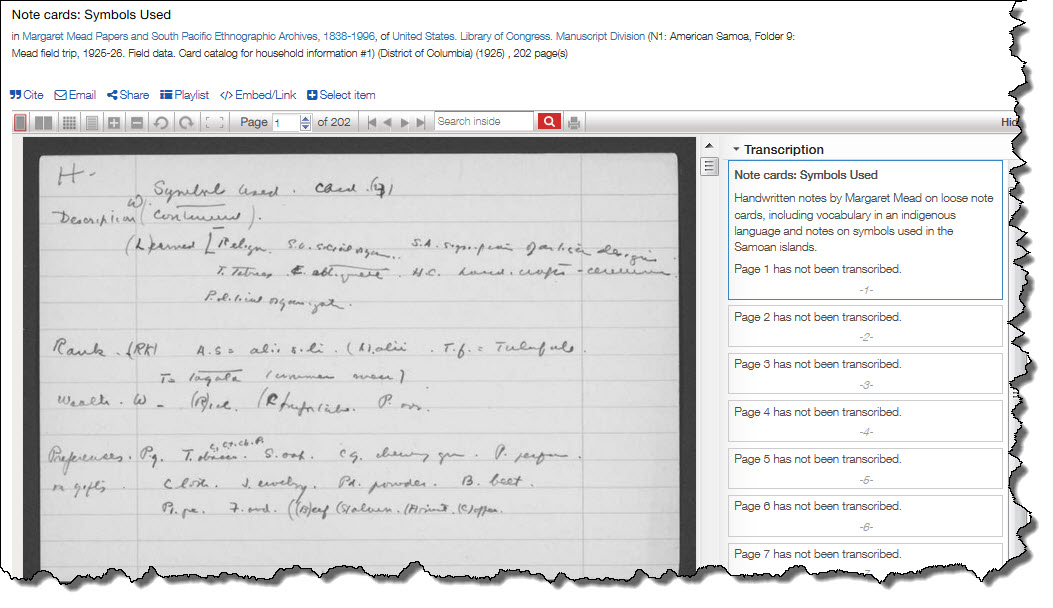