The NAACP was involved in several subjects that did not rise to the level of major campaigns but were still vital to the organization. This module contains records on those subjects, and in so doing, reveals the wide scope of NAACP activism and interest.

These files cover subjects and episodes that are crucial to the NAACP's history, such as civil rights complaints and legislation, the Klan, Birth of a Nation, the Walter White-W. E. B. Du Bois controversy of 1933-1934, communism and anticommunism during the years of the "red scare," the congressional prosecution of Hollywood personalities, the prosecution of conscientious objectors during World War II, NAACP’s relations with African colonial liberation movements, NAACP fundraising and membership recruitment, urban riots, the War on Poverty, and the emergence of the Black Power Movement.

To see all of these, use the Advanced Search form, search for "motion pictures" in subject, and use the pulldown to search only the module "NAACP Papers:  Special Subjects" 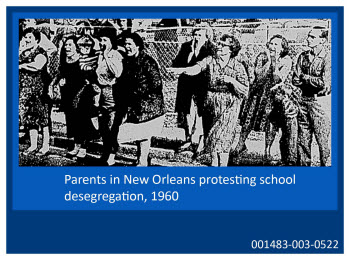 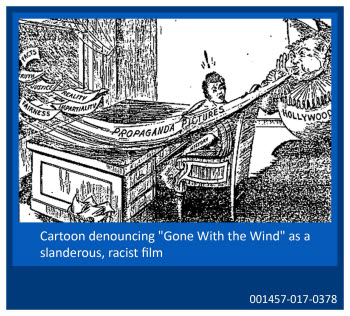 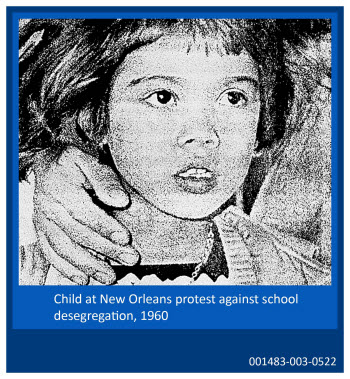 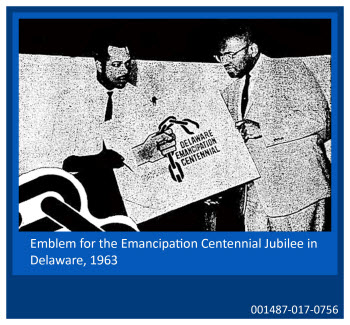 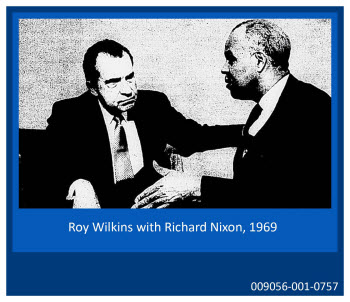 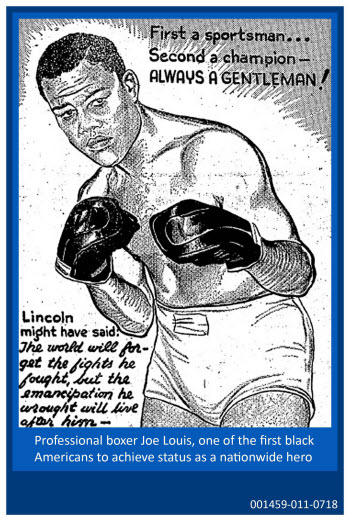 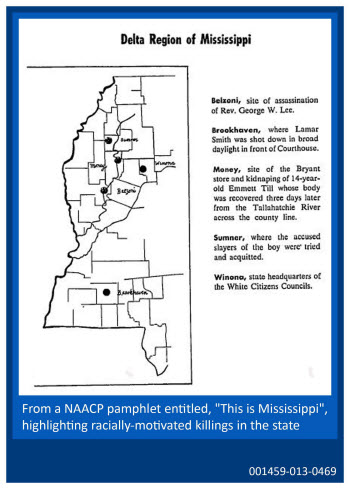 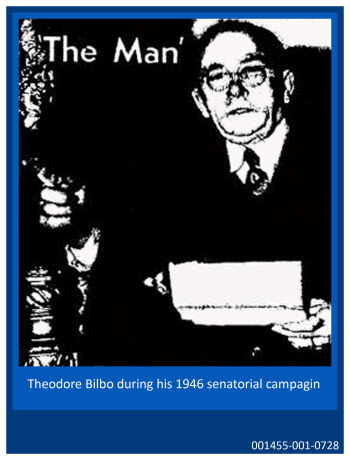 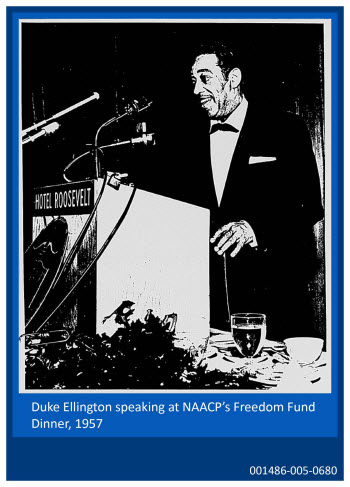 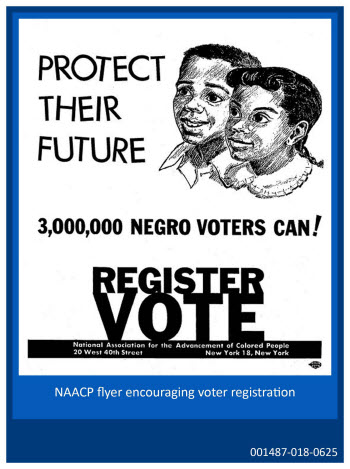 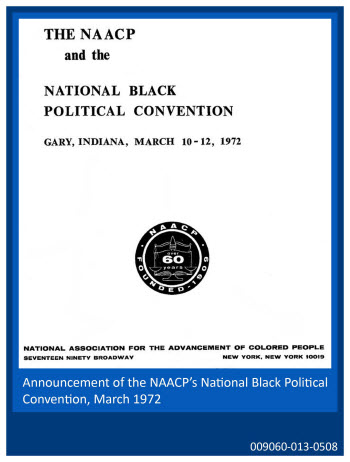