U.S. Military Intelligence Reports offer comprehensive documentation of developments and events in the key nations of the world during the period from World War I to the final campaigns of World War II.

After World War I, the U.S. military developed a sophisticated intelligence gathering capability. Concerned with much more than strictly military intelligence, American military attaches and their staffs reported on a wide range of topics, including the internal politics, social and economic conditions, and foreign affairs of the countries in which they were stationed. 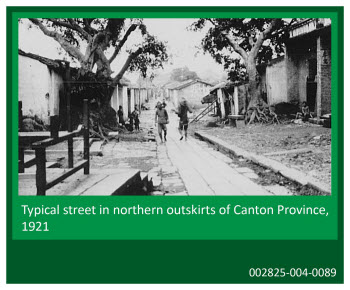 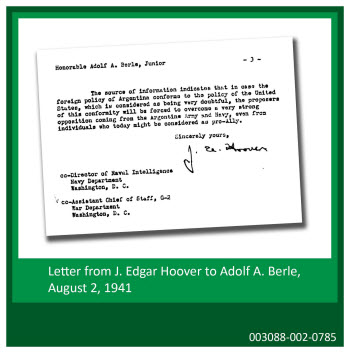 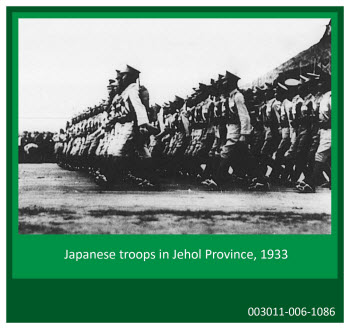 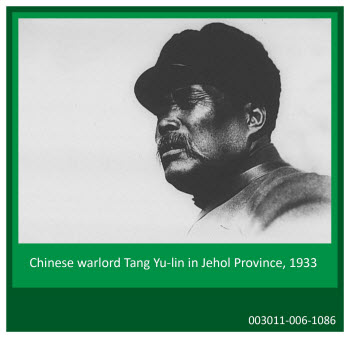 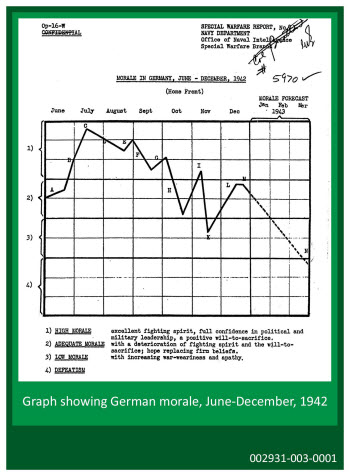 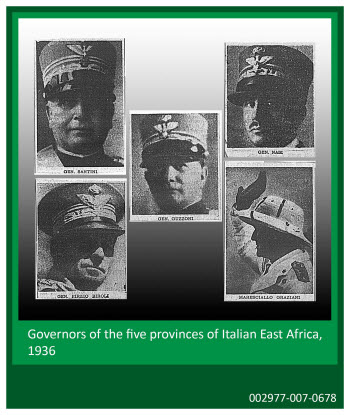 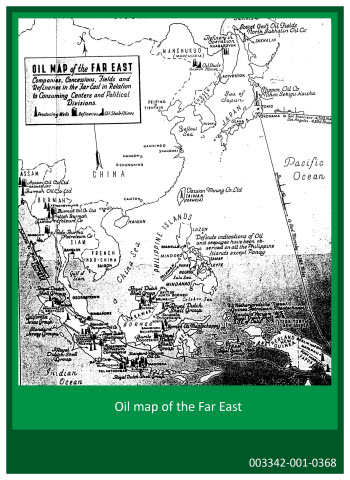 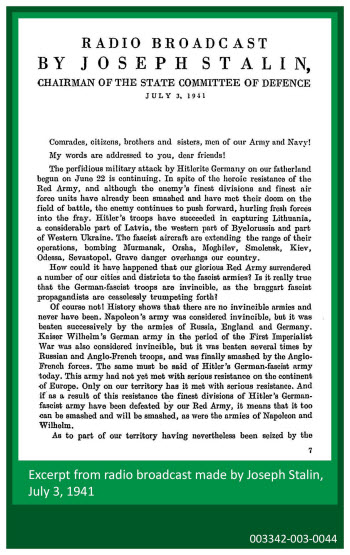 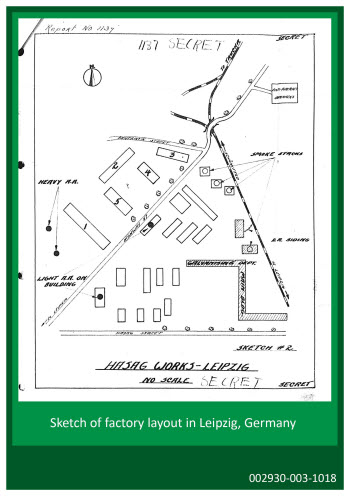 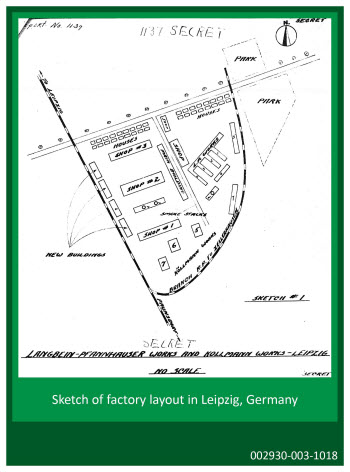