Executive Orders are the formal means through which the President of the United States executes a wide range of actions related to the Federal Government’s internal operations and organization, as well as foreign and domestic policies. Historically, these have included

Presidential proclamations and executive orders have the force of law, and have played a role in many historic events, including Indian removal, internment of Japanese-Americans during World War II, and desegregation of the military.

About the Executive Orders and Presidential Proclamations 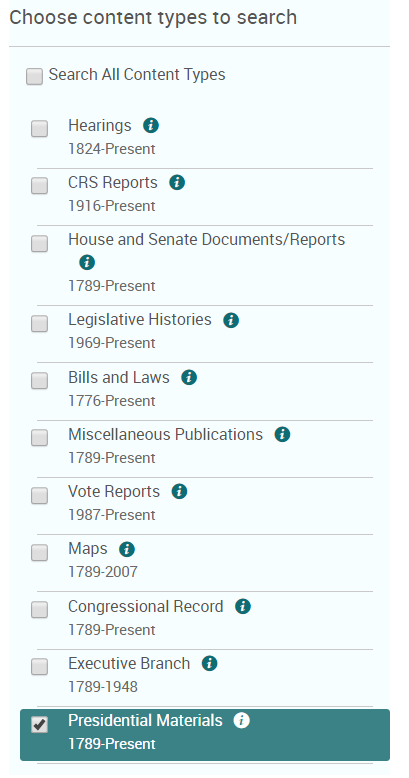 Users can search for Executive Orders and Presidential Proclamations using both the Basic and the Advanced Search forms, as well as from the Search by Number page.