The Cecil Papers is a collection of full-colour scanned documents, digitised directly from the original Cecil Papers manuscripts at Hatfield House Archives. 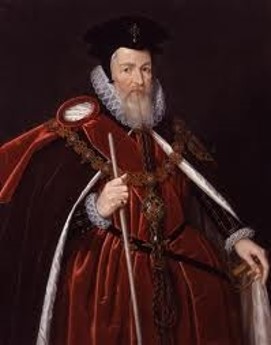 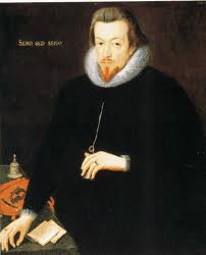 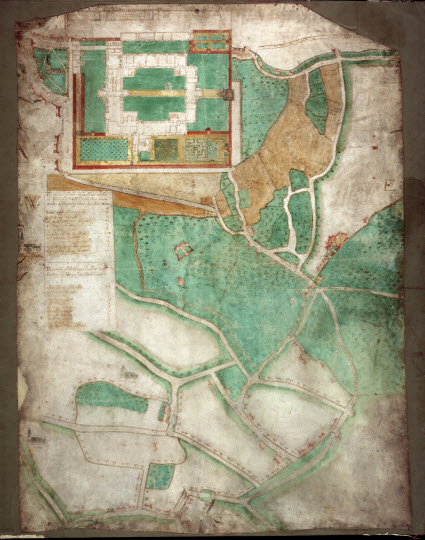 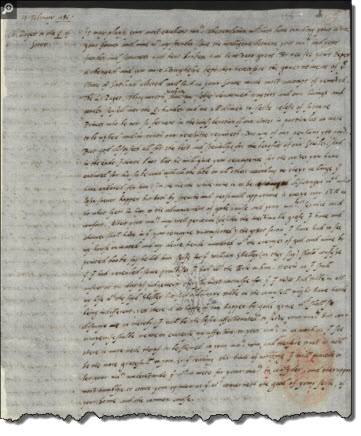 Charles Paget to the Queen of Scots

What are the Cecil Papers?

William Cecil (1521-1598), Lord Burghley and his son Robert Cecil (1563-1612), First Earl of Salisbury were at the heart of events during one of the most dynamic periods in Western history.  One of Elizabeth I's closest advisors, William Cecil, was both her Lord High Treasurer and her Secretary of State - a position also held by his son who continued to serve Elizabeth and her successor, James I.  Previously, the essential historic documents available in the Cecil Papers were only available at Hatfield House in the United Kingdom.  This collection is valuable for scholars, students, and general users for the thorough study of significant evens and individuals of the 16th and 17th centuries.

The approximately 30,000 documents comprising the Cecil Papers, including numerous contemporary hand-drawn maps, have been reproduced as high-quality, full-colour images, digitized directly from the original manuscripts at Hatfield House Archives.