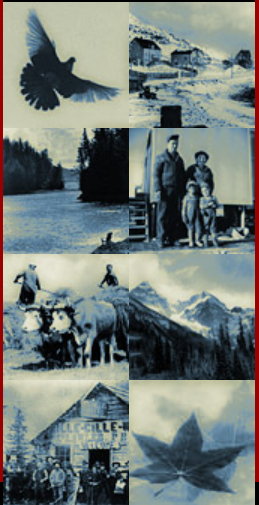 Created in partnership with the Electronic Text Centre at the University of New Brunswick Libraries, this unique collection contains the full text of more than 19,000 poems by 177 poets including Bliss Carman, Isabella Valancy Crawford, Archibald Lampman, Charles G. D. Roberts and Duncan Campbell Scott, offering a comprehensive survey of Canadian poetry from the eighteenth century to the early twentieth.

Editorial Policy
The aim has been to provide a comprehensive database of the poetry of Canadian authors whose works were published up to and including 1900 and who died before 1950. The database is not intended to function as a critical edition; variants, composition history and scholarly apparatus are not provided.

The Editions
Reliable modern critical editions have been used as copy text where these are available. Where no suitable modern edition exists, the policy has been to use reliable collected works editions or editions published during the author's lifetime reflecting his or her final intentions.

The Texts
In all cases, the electronic text is a diplomatic transcription of its printed source, free of silent emendation. The entire text of each poem has been included. Any accompanying text written by the poet and forming an integral part of the poem, such as dedications, notes, arguments and epigraphs, is also generally included.

Front and back matter from the source volume, such as advertisements, prefaces, introductions, editorial apparatus, biographies, glossaries and indexes, is usually excluded.