An overview of Music and Dance Online from Alexander Street

Dance in Video: Volume I 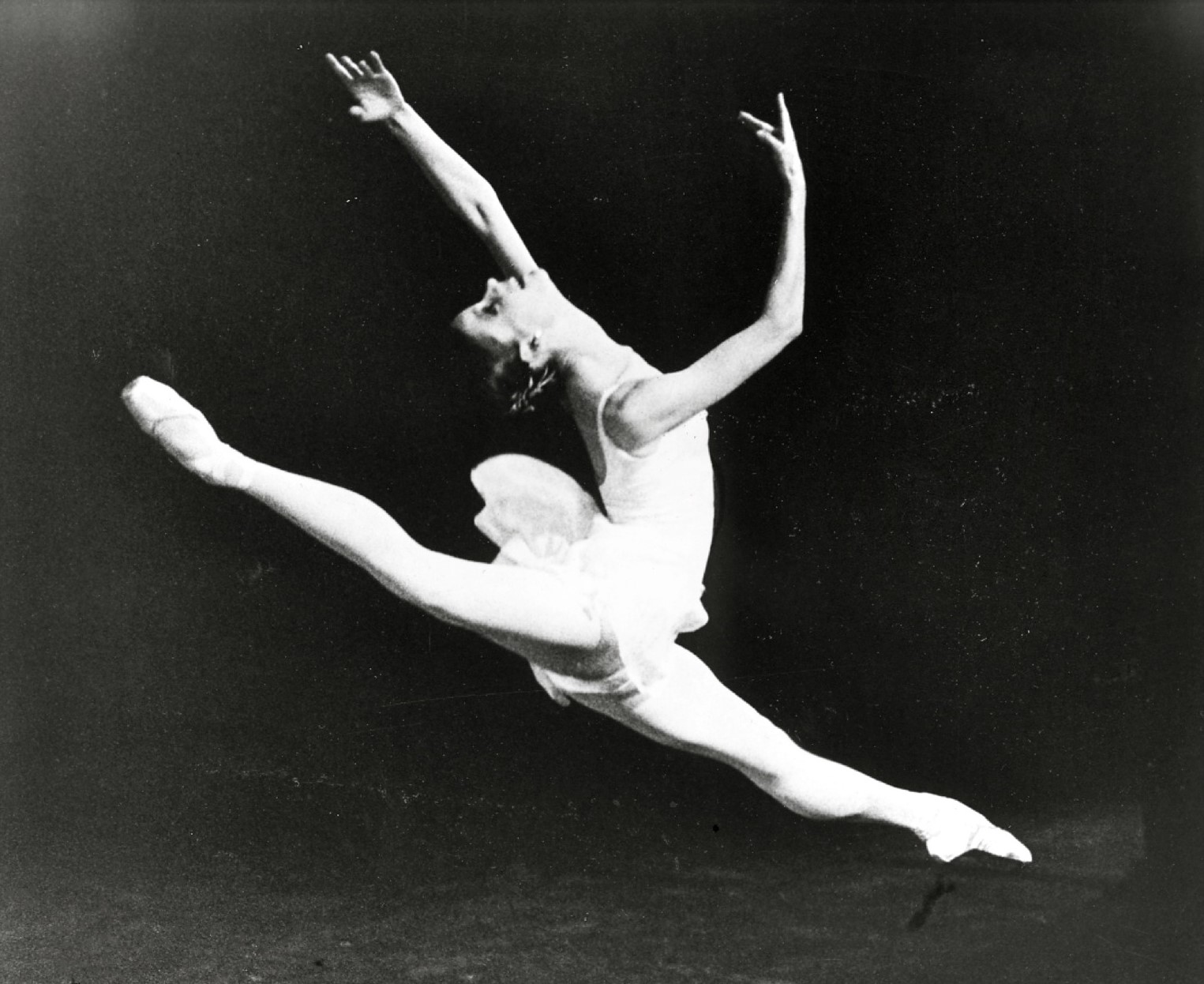 Dance in Video: Volume I lays the foundation for the study of dance in all its forms with 500 hours of content in modern dance, ballet, tap, jazz, contemporary, experimental, and more.

Volume I also includes an array of rare and hard-to-find archival material, including footage from the George Balanchine Interpreters Archive and Archive of Lost Choreography, and historical footage from Creative Arts Television, featuring dance performances from 1950s and 1960s CBS television productions. 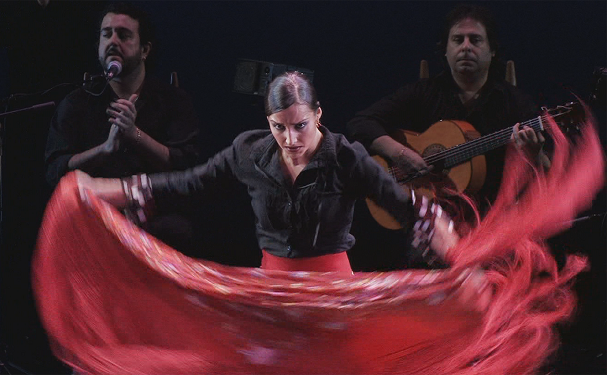 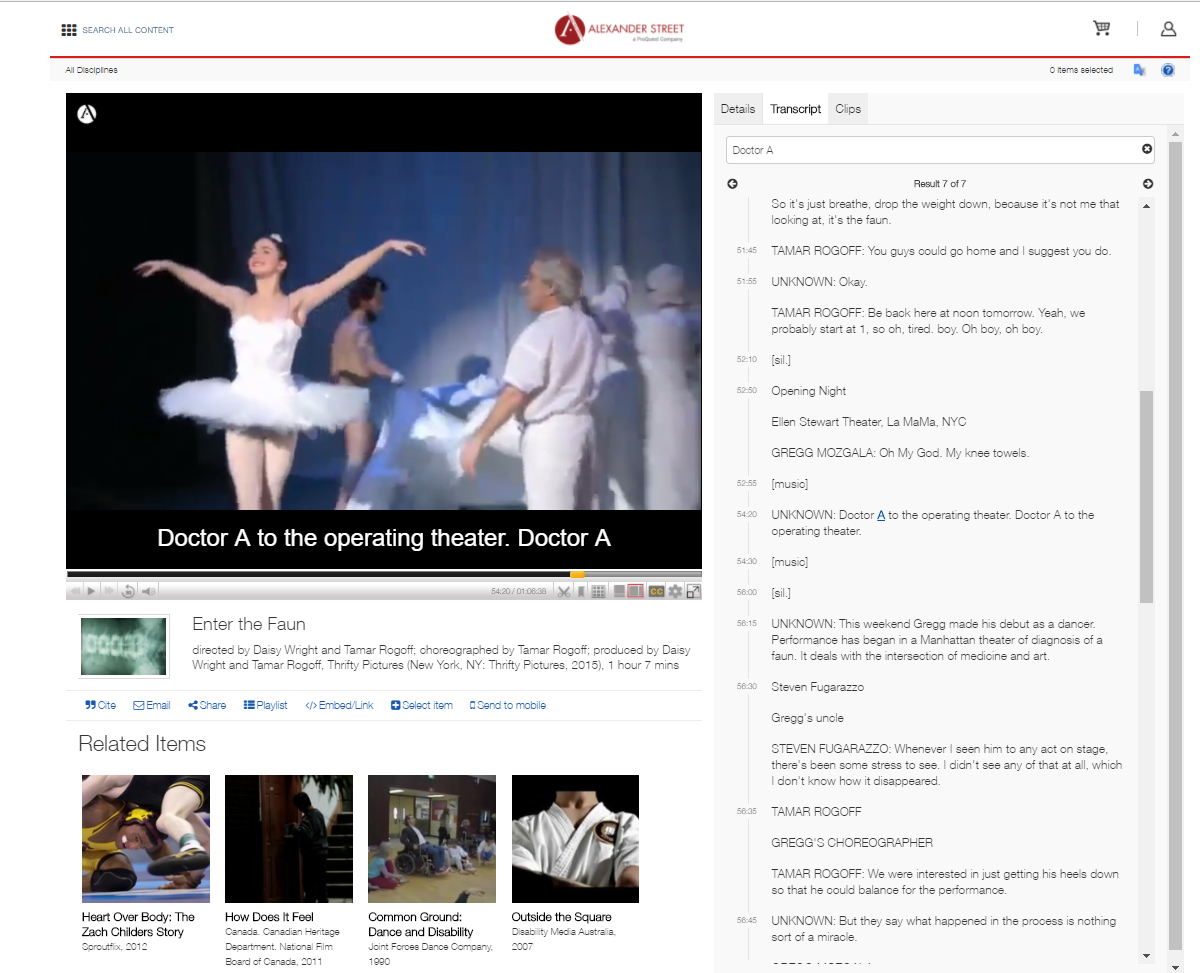