Including both abstract/indexed and full text publications, the Performing Arts Periodicals Database (PAP - formerly known as International Index to Performing Arts) offers access to over 640 performing arts periodicals, of which almost 300 are full text. Coverage is mostly from 1998 onward, but also retrospective access us provided to many selected titles – some all the way back to their inception, including Journal of Popular Film & Television and Performing Arts Resources.

The database currently includes over 1,900,000 records, the majority of which index articles from 1998 onwards. Around 160,000 records in PAP are from the backfile (up to 1997) and much of this coverage, for over 10 publications, commences at the first issue of the journal run, and goes as back as 1864.

Performing Arts Periodicals Database covers the broadest range of journals – both scholarly and popular – and combines the highest-quality indexing with a superior search engine and interface. This broad journal coverage enables both graduate and undergraduate level research, as well as query handling in the public library setting. 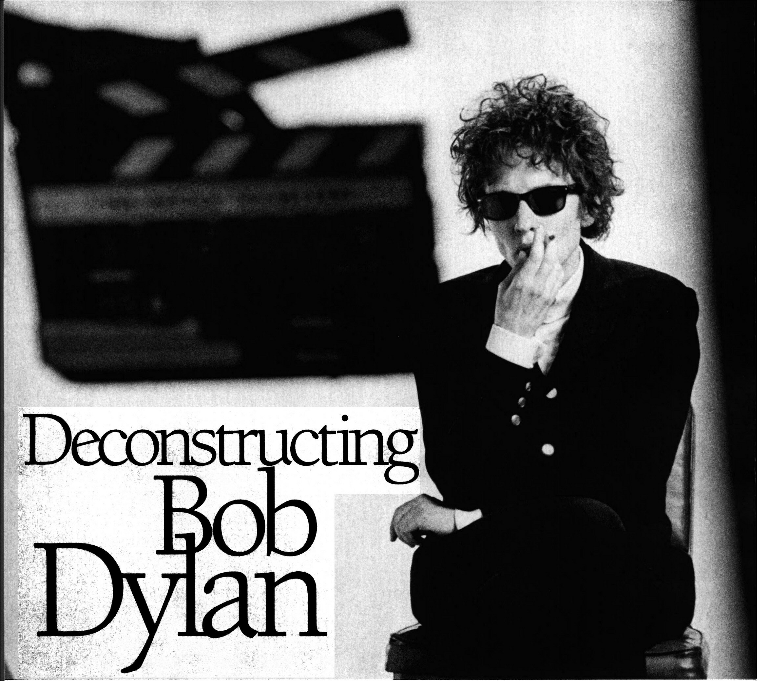 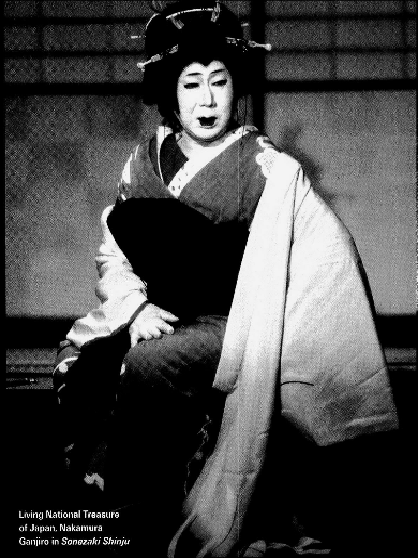 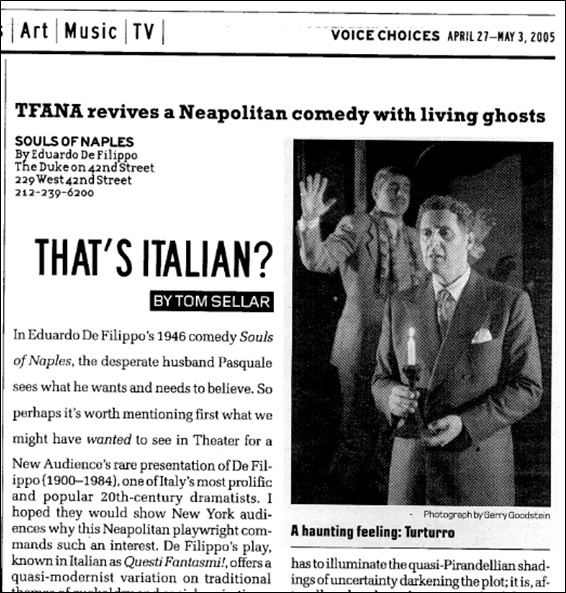 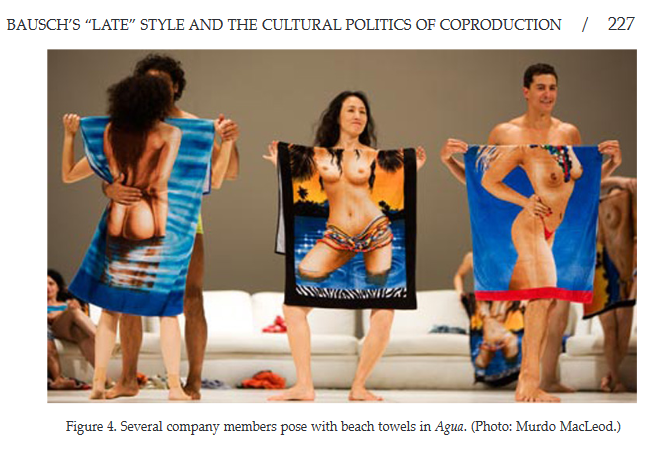