The products and collections listed below make up the Screen Studies Collection.  Links are provided to the guides for the specific products for detailed information on searching those products.

What is the Screen Studies Collection?

The Screen Studies Collection offers a comprehensive survey of current publications related to film scholarship alongside detailed and expansive filmographies, from ProQuest.

This collection includes the specialist FIAF International Index to Film Periodicals Database and the detailed and complementary filmographies created by the American Film Institute and the British Film Institute: AFI Catalog and Film Index International.

More details of the specific content are provided below

Links to the guides for the content listed are available in the left column.

About the International Index to Film Periodicals (FIAF)

The FIAF International Index to Film Periodicals Database by ProQuest is brought together by institutions dedicated to rescuing films both as cultural heritage and as historical documents.

Founded in Paris in 1938, FIAF (The International Federation of Film Archives) is a collaborative association of the world's leading film archives whose purpose has always been to ensure the proper preservation and showing of motion pictures. Today, more than 120 archives in over 65 countries collect, restore, and exhibit films and cinema documentation spanning the entire history of film.

The American Film Institute Catalog by ProQuest is a national filmography documenting the history of American cinema. Cataloguing currently covers the years 1893-1993 comprehensively, with additional records covering selected major films from 1994 to 2015. Drawing on the expertise of specialist staff at the AFI, it is a key resource for any educational institution, library, or film organization that is involved with the research, study, and teaching of film.

Every film produced on American soil or by American production companies is indexed from the birth of cinema to the present day. New records are created by the AFI editorial team and added each year. 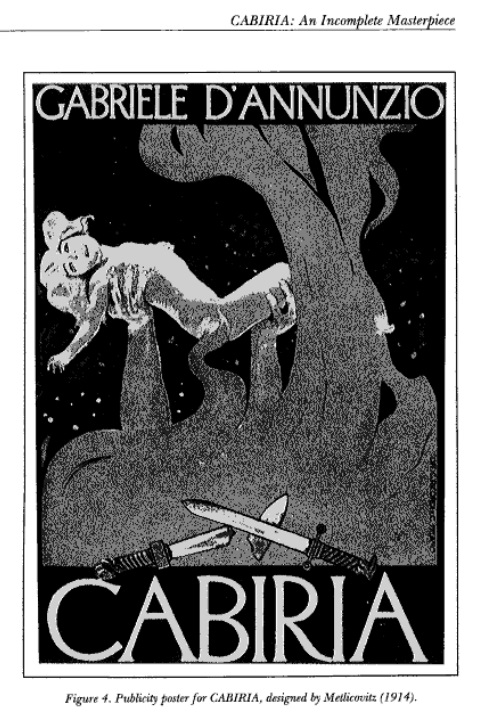 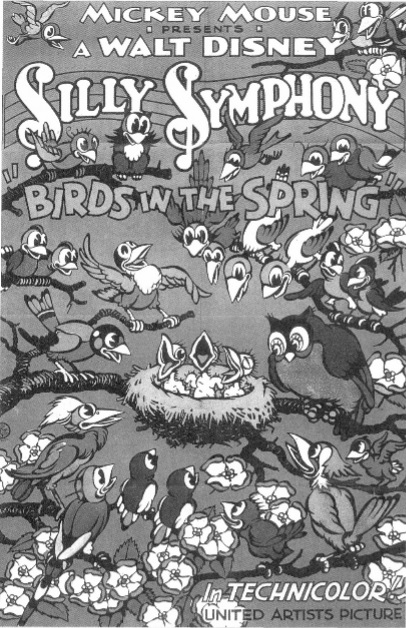 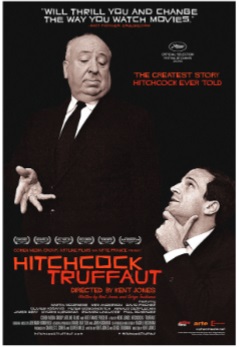 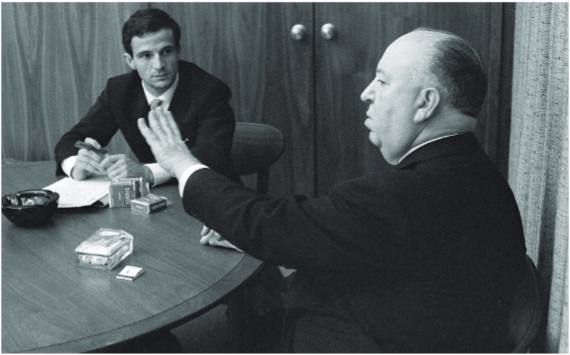 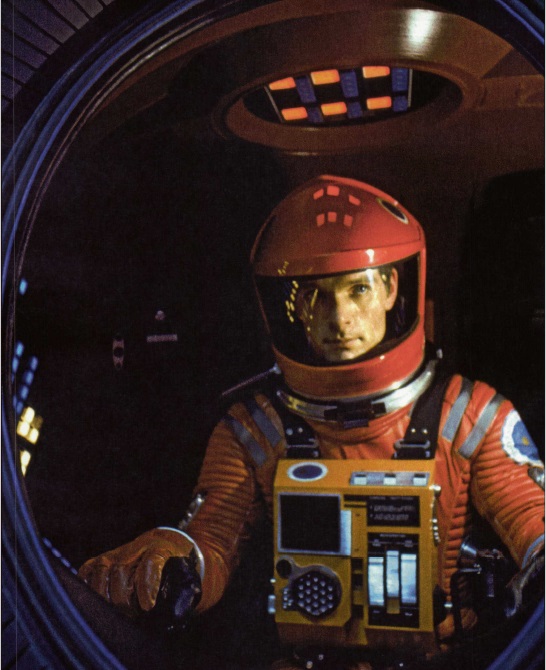 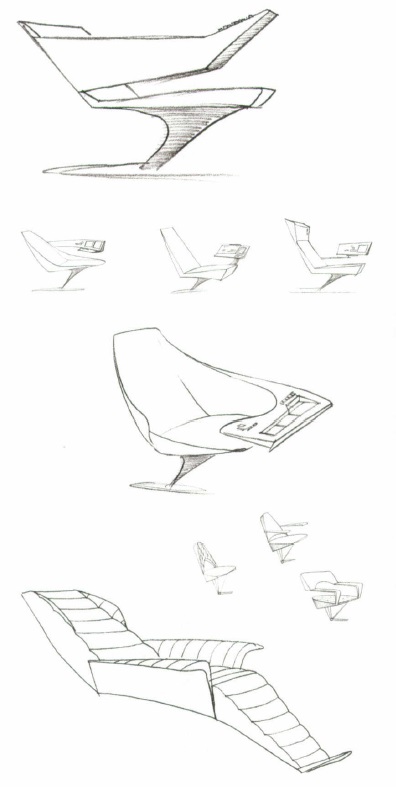 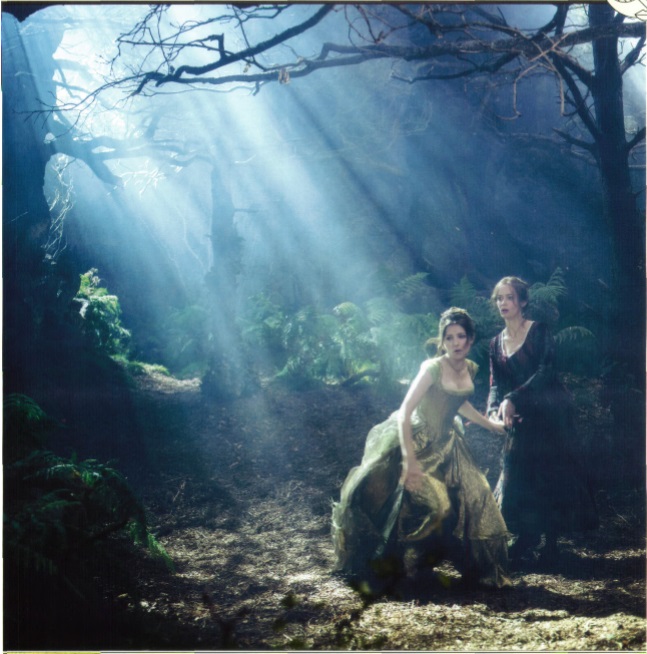