The Harper's Bazaar Archive: About

Full Backfiles of the US and UK editions of Harper's Bazaar Magazine - digitized to preservation standard. Provides high quality access to rare and comprehensive data; supports broad research in a range of disciplines, from gender studies, to material culture studies, to fashion industry research.

Every Item Captured -  including advertisements, photo shoots, covers and other visual material. Instead of having to locate library holdings, and browse through unindexed back issues, users can conduct powerful searches to find relevant images and articles in seconds.

Access to Works by Famous Photographers - Users may view the photography of leading practitioners, such as Man Ray, Diane Arbus, Richard Avedon, and Robert Frank, and analyze the evolution of their work over time.

What is The Harper's Bazar Archive?

The Harper’s Bazaar Archive includes the backfiles of the US and UK editions of Harper’s Bazaar. In combination, these publications comprise almost 500,000 pages of content from 1867 to the present, representing a vast and indispensable resource for the study of fashion and related fields.

The US edition is the world’s oldest continuously published fashion magazine and an authority in the fashion world, focusing on cultivating an elegant and sophisticated aesthetic for an affluent readership. The UK edition is similarly venerable and renowned, containing many decades of high-quality fashion and lifestyle content, aimed at a discerning audience.

This material provides a powerful lens into American, British, and international fashion, as well as popular culture and society, from the mid-19th century forward. It chronicles more than 150 years of some of the most influential work of acclaimed designers, photographers, stylists, and illustrators. The archive will support research in a wide variety of fields, including women’s studies, fashion, marketing / advertising, material culture, design, and social history.

The Harper’s Bazaar Archive features the backfile of the US edition, from its first issue in 1867 to the present, with current issues loaded on an ongoing basis. Coverage of the UK edition is from the first issue in 1929 through to a fixed termination date of 2015.* Issues are scanned from cover to cover in full color, while all editorial content and pictorial features are indexed as separate documents to allow for easy search and discovery. For advertisements, the featured company and brand names have been assigned to the document records where possible, and all image captions are captured to a high degree of accuracy, allowing precise retrieval of photographs and illustrations. Contributor names that appear in image credits are also indexed.

* Our policy is to include every issue in full, from the first. Due to the rarity of some of the original print volumes, however, there are occasional small gaps (issues or pages). Page-level completeness is approximately 98%.

History of Harper’s Bazaar (US)

First published by Harper and Brothers in 1867, William Randolph Hearst purchased Harper’s Bazaar magazine in 1913 for $10,000. Legendary fashion expert Carmel Snow served as editor-in-chief from 1932-1958, passing the baton to her niece, Nancy White, who then served as editor-in-chief until 1971. During Snow and her niece’s leadership of the magazine, Art Director Alexey Brodovitch also reigned (1934-1958), leaving an indelible mark on graphic design with his innovative art direction, and drawing exceptional photographers such as Richard Avedon and, later, Patrick Demarchelier. Once called “a photographer’s magazine” by fashion designer Norman Norell, Harper’s Bazaar has developed a reputation for visual elegance.

Current editor-in-chief, Glenda Bailey was appointed Officer of the Order of the British Empire (OBE) status in 2008 for her contributions to journalism and fashion, and in 2012 was granted the honor of Chevalier des Arts et des Lettres from the French government. Under Bailey’s leadership, the magazine today continues its focus on sophisticated fashion in both everyday fashion and couture. This popular magazine serves as an essential record of material culture and lifestyle over the past two centuries.

The UK edition was launched in 1929 and was conceived as a high-class publication for a sophisticated, aspirational readership. From the outset, this edition complemented the coverage of the US publication by offering a special focus on the London and Paris fashion scenes. It also devoted many pages to reporting on social life and British society, demonstrating particular interest in high society and the lives of socialites and the aristocracy. Early issues include Evelyn Waugh writing “In Defence of Pleasure Cruising” and Vita Sackville-West on “The Province of Burgundy”. Exceptional literary content also forms a key component of this title; among the original works of fiction published in the early years were Somerset Maugham’s Cakes and Ale, Nancy Mitford’s The Refuge, and Gertrude Stein’s Left to Right.

In 1970 Harper’s Bazaar UK was amalgamated with Queen magazine, a society publication which had launched in 1861, to form Harper’s & Queen. The title was changed back to Harper’s Bazaar in 2006. Whilst the magazine still pursues a stated aim of catering to a refined readership, its earlier preoccupation with the society world has given way to meritocratic coverage of a wide range of individuals and topics across fashion, the arts, lifestyle, and popular culture.

Users must be authenticated to use these links. 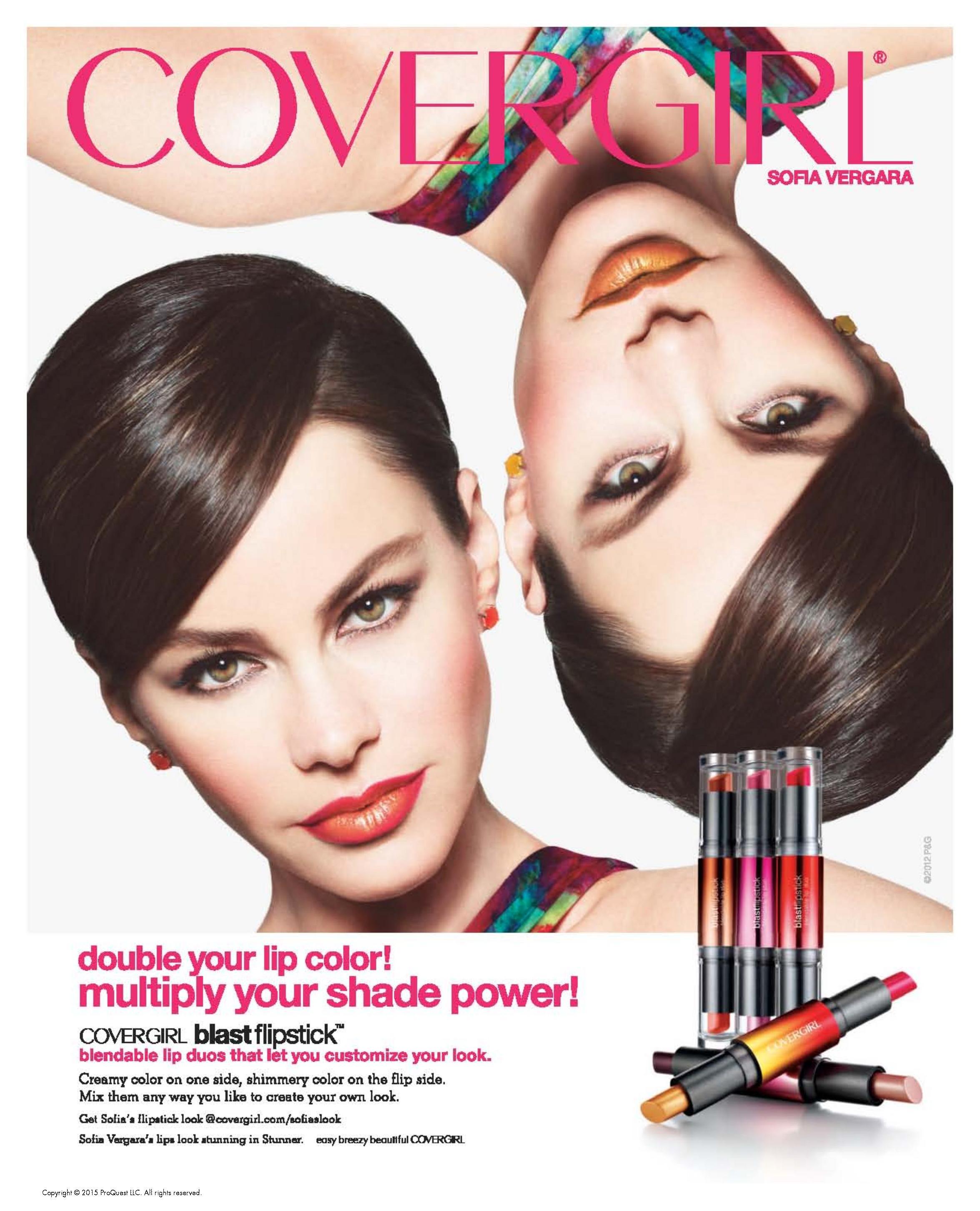 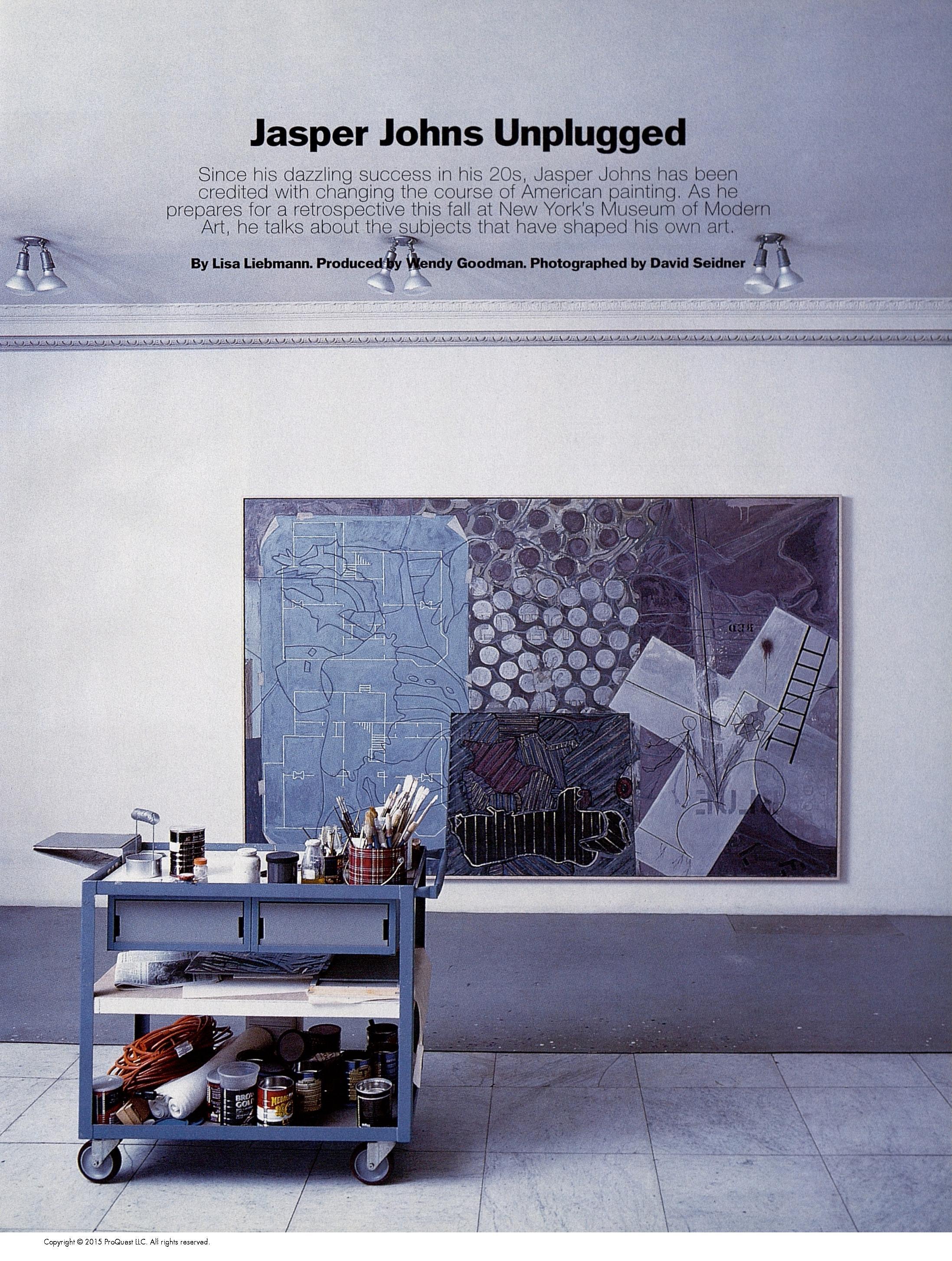 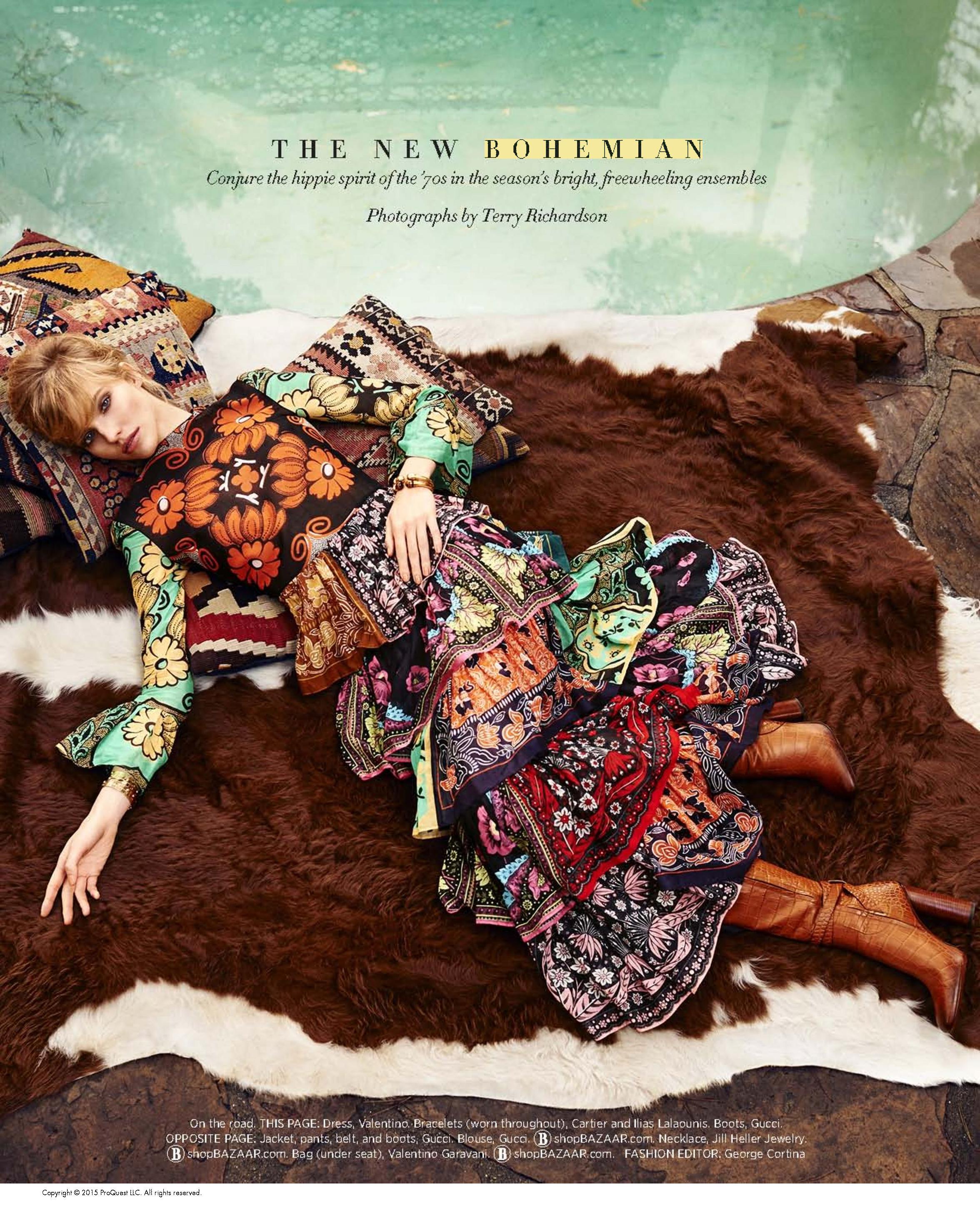 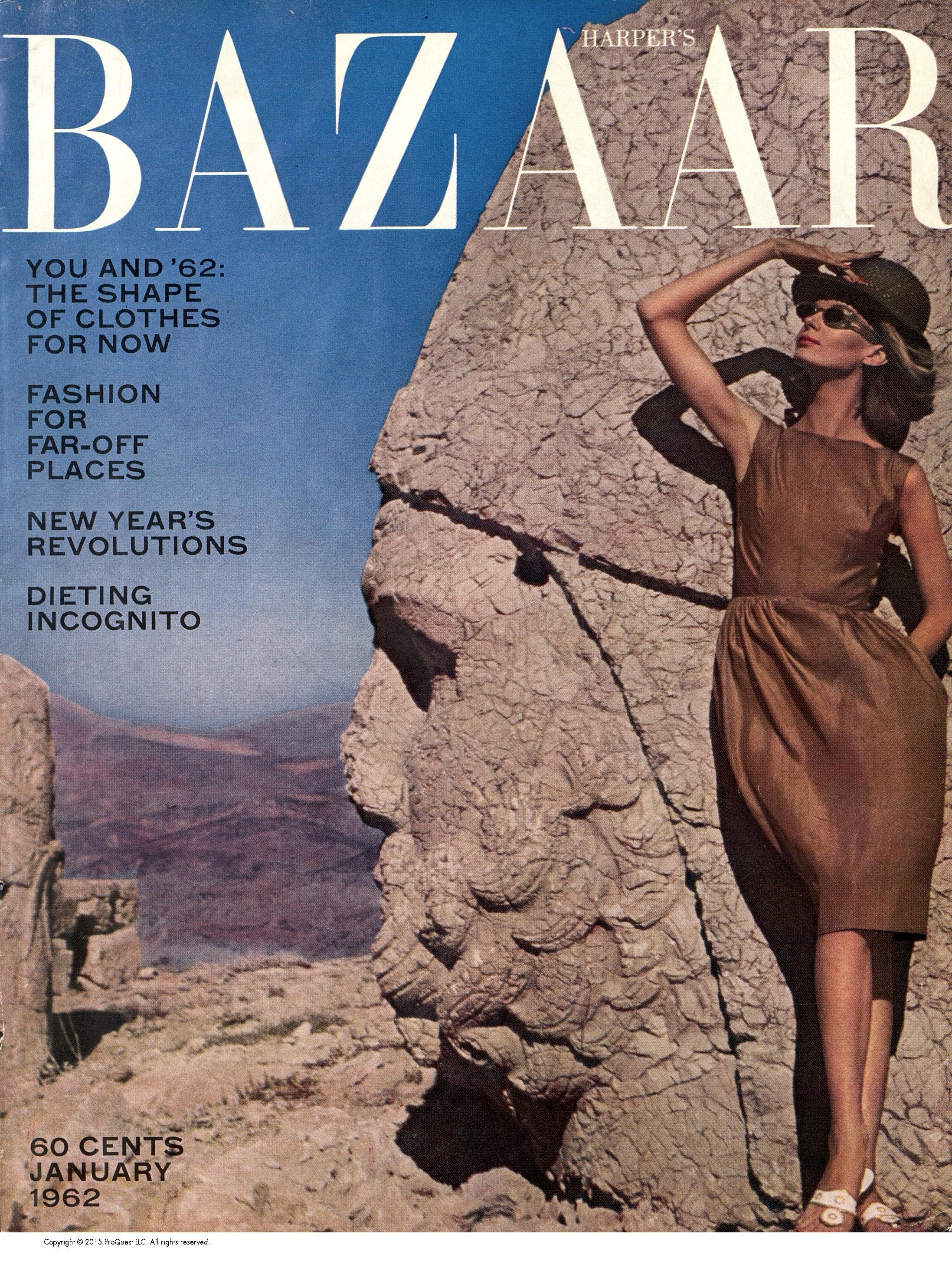 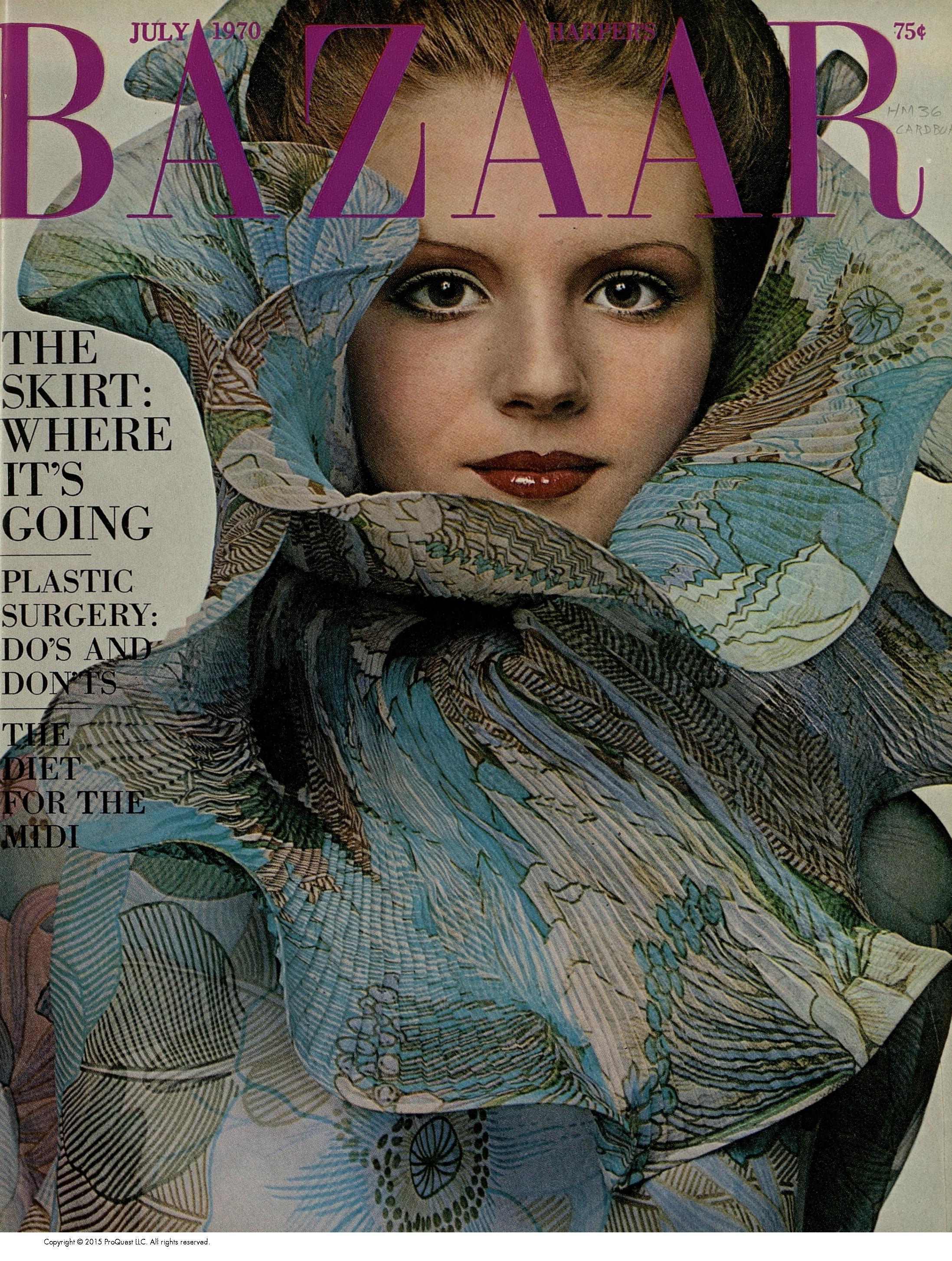 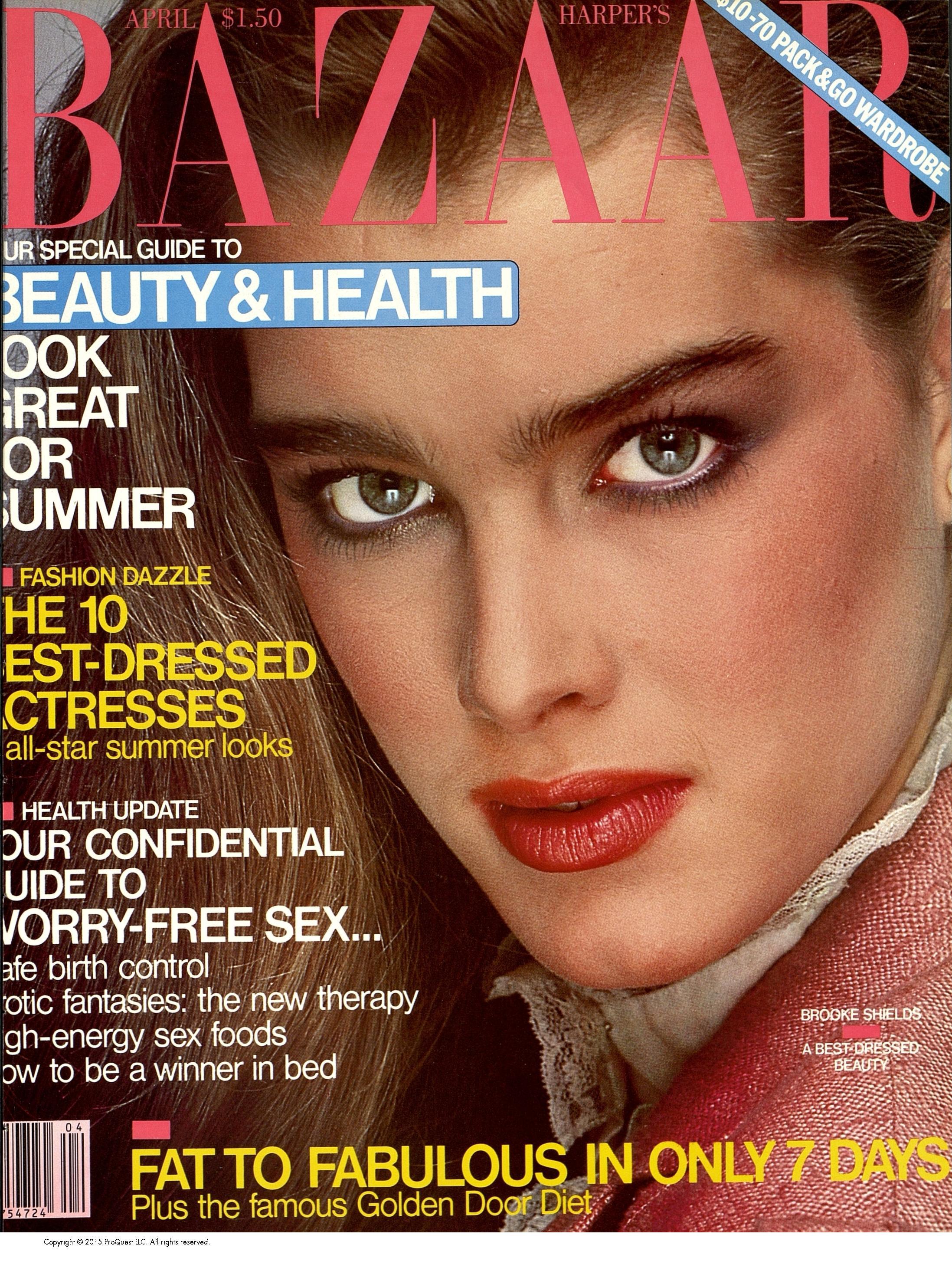 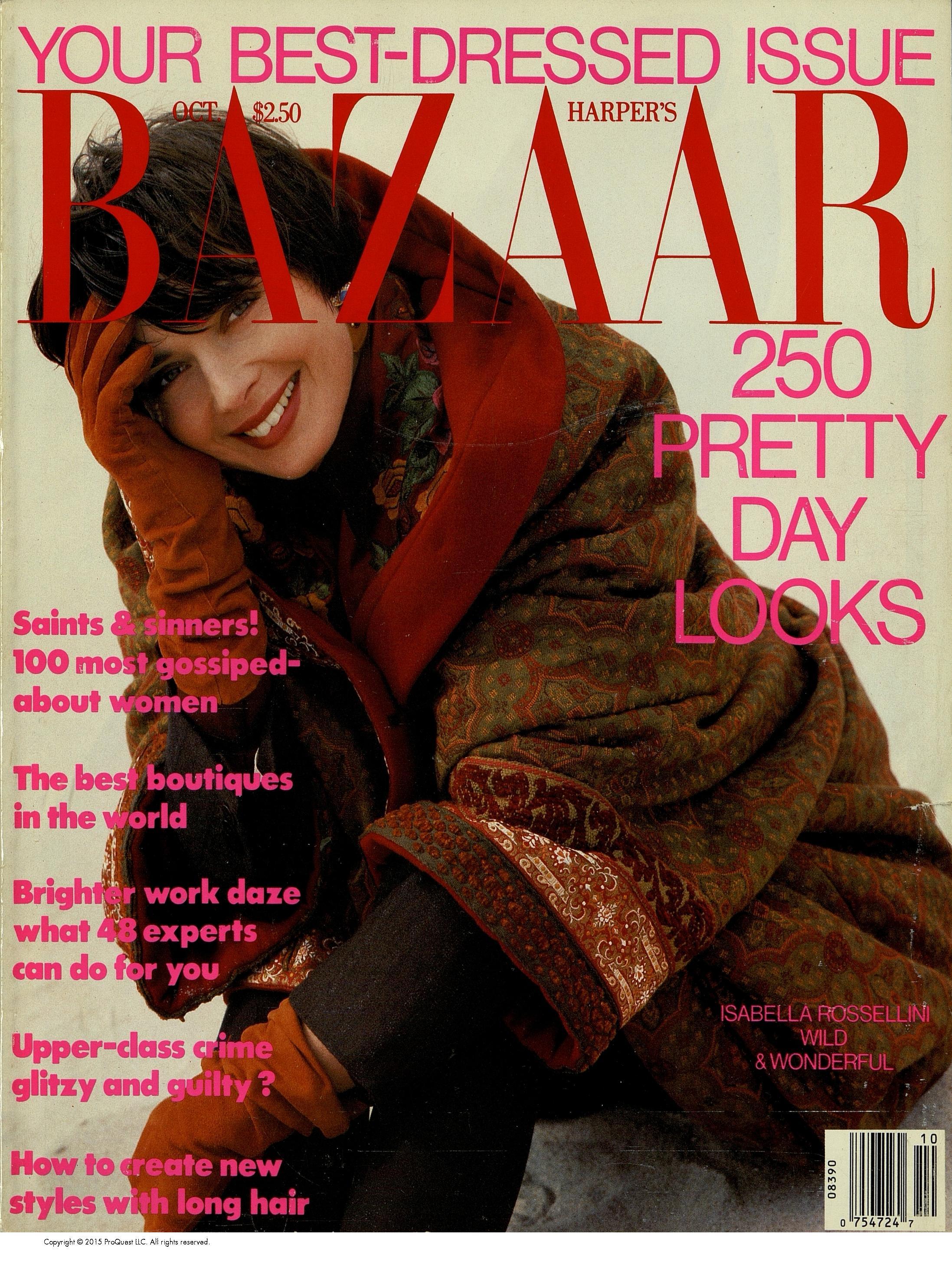 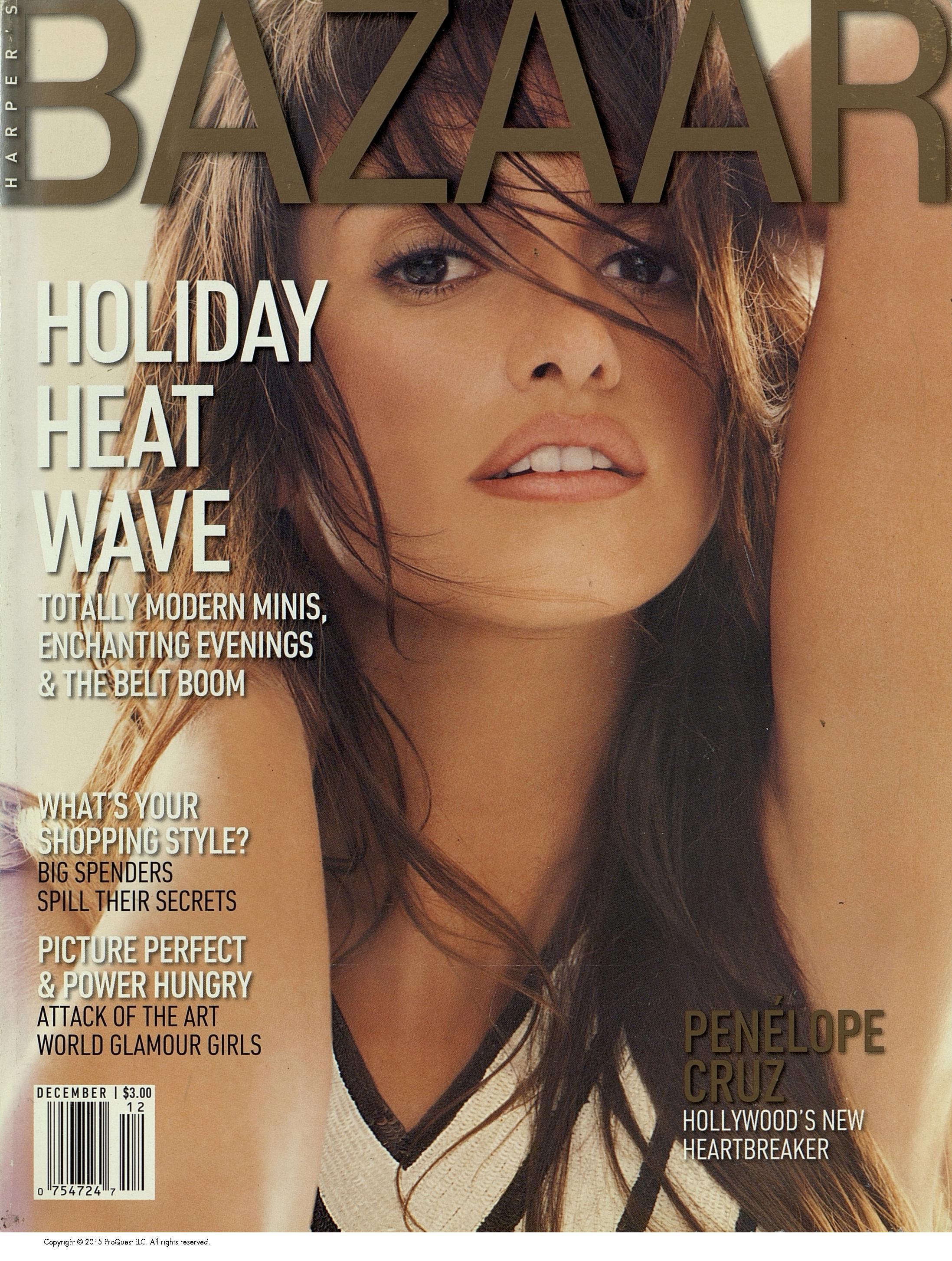 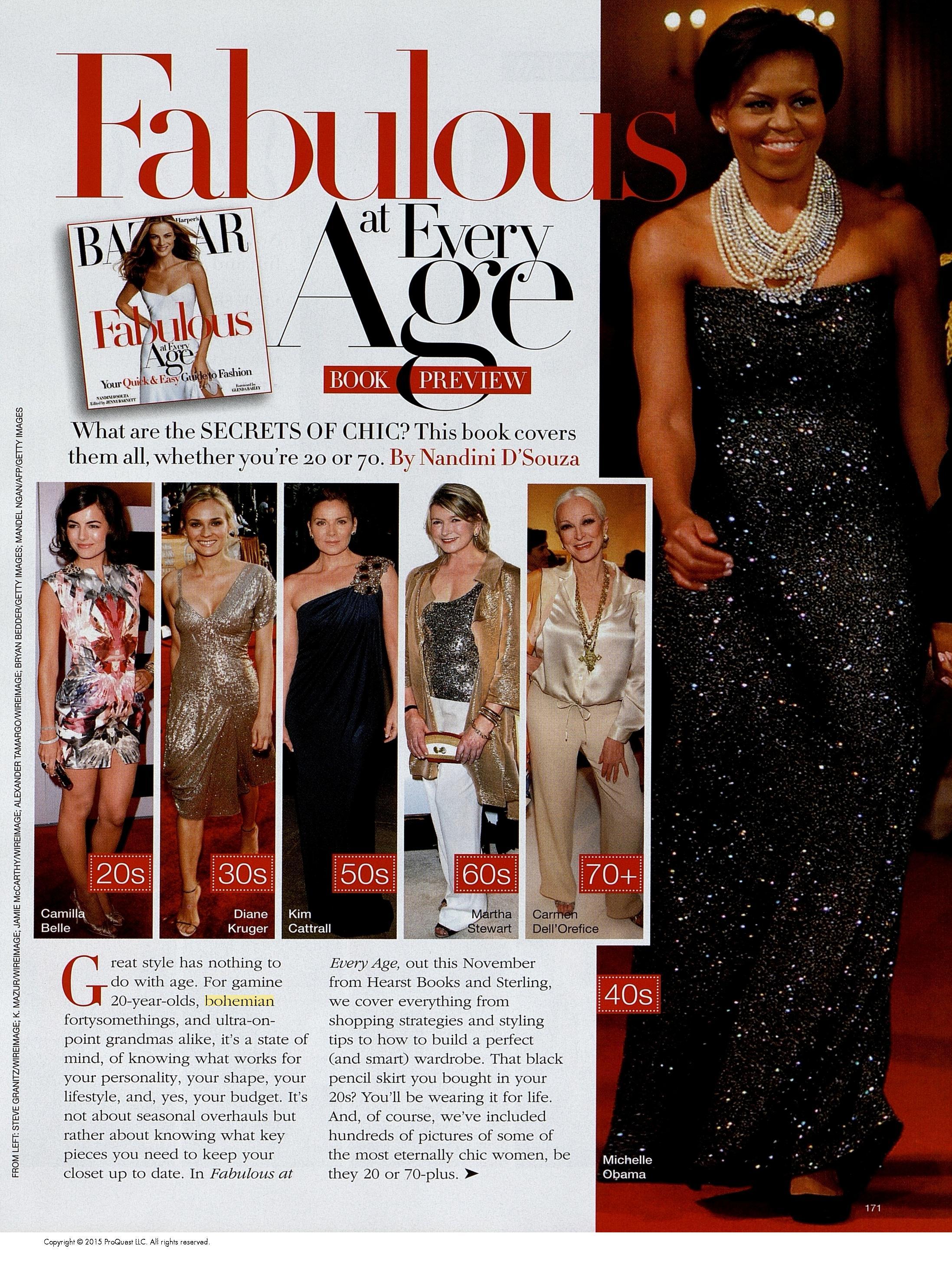