What is the LGBT Magazine Archive?

Launched in September 2018, LGBT Magazine Archive includes archival runs of 26 of the most influential, long-running 20th/21st-century magazines in this field, amounting to approximately 400,000 pages of content.

The LGBT Magazine Archive offers the backfiles of many of the leading, established, long-running periodicals of this type. Coverage is from the first issue of each publication, with the earliest content dating from 1957 and the default termination point for each title is 2015 (or the journal ceased date). Each issue is scanned from cover to cover in full color.*

Magazines of this type have been a crucial source of identification for many LGBT people; they chronicle the evolution of myriad aspects of LGBT history and culture, including law/politics/society, the arts, health, and, lifestyle. Whilst this material will be indispensable for dedicated LGBT studies and broader gender/sexuality research, it will, additionally, cater to interests in many related disciplines, including 20th-century history and culture, sociology, psychology, health, and literature/arts.

Crucially, the pre-eminent publications from the US and the UK are included – The Advocate and Gay News/Gay Times respectively.

* Our policy is to include every issue in full, from the first to the end of the 2015 publication year. Due to the rarity of some of the original print volumes, however, there small gaps (issues or pages) for some publications.

The Advocate is the periodical of record for information about the LGBT community. The oldest surviving continuously published US title of its type, having launched in 1967; it has charted the history and culture of the LGBT community for over 50 years. As one of very few LGBT titles to pre-date the 1969 Stonewall riots, it spans the history of the gay rights movement.

Launched as a local newsletter, it soon evolved into a biweekly news magazine covering events of interest to the LGBT community and gay rights campaigns, along with arts and culture. It has been noted for its coming-out interviews with high-profile gay figures such as George Michael, Gore Vidal, and Ellen DeGeneres.

Gay News launched in 1972 in the aftermath of the partial decriminalisation of sex between men in 1967 and became the primary vehicle for news of the growing liberation movement. It also played a key campaigning role, arguing for legal reform in response to matters such as the disparity between the age of consent for homosexuals and for heterosexuals, the hostility of the church, and the medical profession’s pathologization of homosexuality. It also led pioneering campaigns for equal employment rights. In addition, it celebrated LGBT history and culture, while reporting new developments in the arts.

After ceasing publication in 1983, Gay News was succeeded in 1984 by Gay Times, a monthly magazine which remains the oldest still-published UK LGBT serial. It has offered an eclectic mix of content, spanning news, interviews, features, style, and music / film; it is an exceptional resource for charting more than three decades of gay culture.

Other key publications include The Pink Paper (described by human rights campaigner Peter Tatchell as  “a major source of news and information” that “was an invaluable forum for debate and helped […] co-ordinate campaigns against homophobia”), Arcadie (launched in 1957 and the leading French homosexual of its age, contributed to by, among others, Jean Cocteau), Man and Society (first published in 1961, the magazine of the pioneering reforming and counselling organization for sexual minorities, The Albany Trust), and Transgender Tapestry (the most widely-circulated ever serial devoted to transgender issues, launched in 1978). 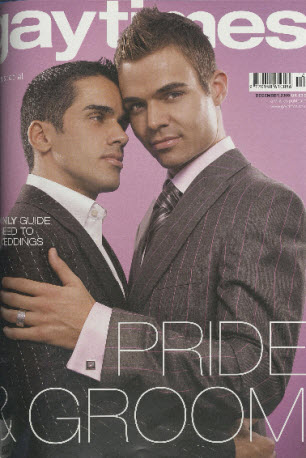 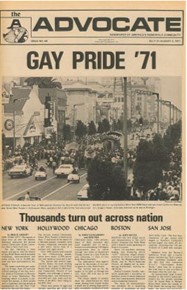 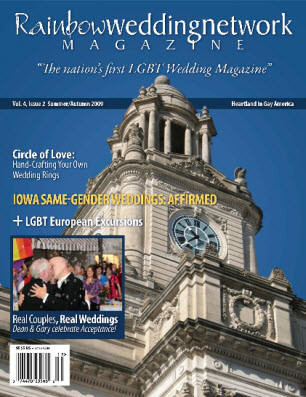 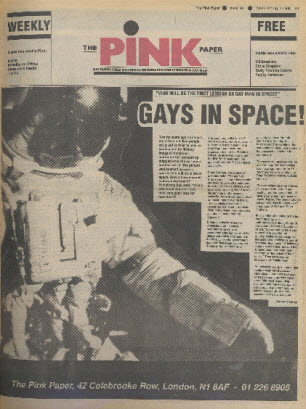 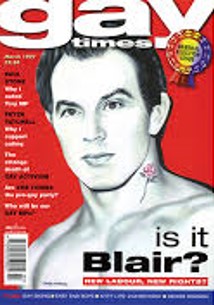 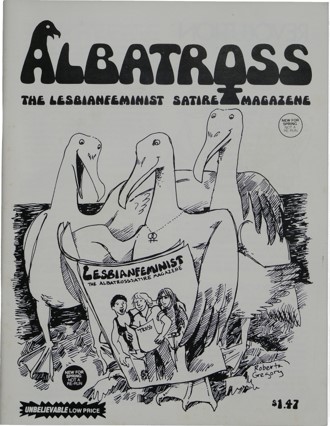 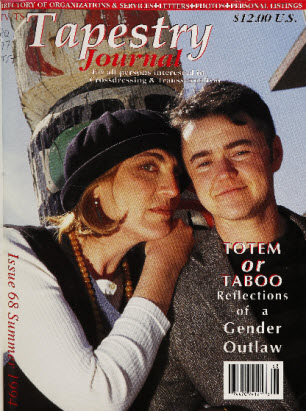 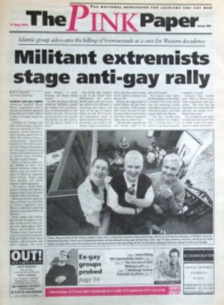