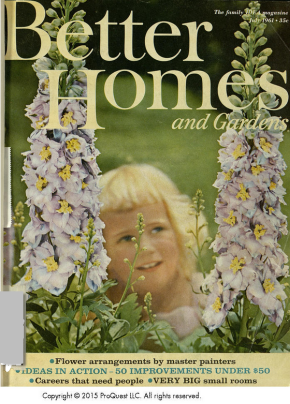 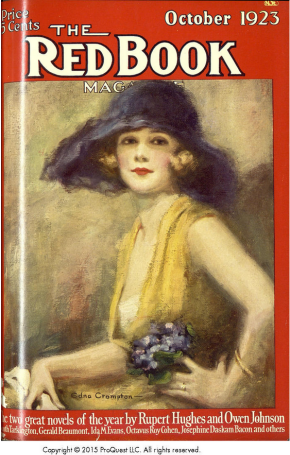 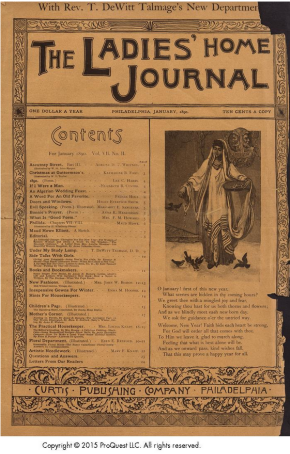 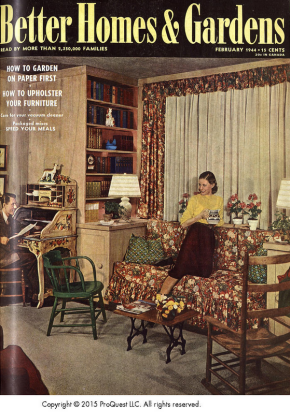 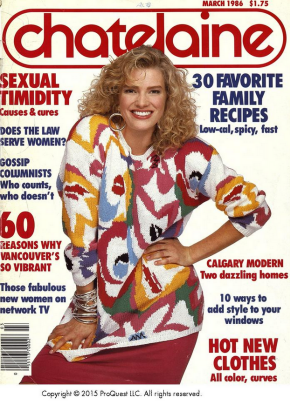 All of these titles were published monthly and the length of backfile ranges from 78 years to 123 years; each provides a rich seam of material attesting to changing social, historical and cultural trends over a period of many decades.

As well as offering major, high-circulating general women’s interest titles, such as Woman’s Day, it builds on Women's Magazine Archive 1 by including some titles focusing on more specific audiences and themes. Cosmopolitan and Seventeen, for example, are oriented towards a younger readership, while black women’s interests are represented by Essence. Women’s International Network News differs in being a more political, activist title, with an international dimension.

Our policy is to include every issue of each publication from the first through to 2005 and to scan from cover to cover. Due to the rarity of some of the original print volumes, there small gaps (issues or pages) for some publications. Page-level completeness to date is approximately 99%.