This NAACP module focuses on the NAACP’s efforts regarding anti-lynching, peonage, and discrimination in employment and the criminal justice system. A rich set of records in this module is the NAACP file on one of the most celebrated criminal trials of the 20th century – the case of the Scottsboro boys. In this case, nine young black men were accused of raping two white women on a train in northern Alabama. Sixteen days after their arrest, eight of the nine teenagers were sentenced to death in the electric chair. All eight escaped execution when the Supreme Court, in the landmark case of Powell v. Alabama, ruled that the defendants had been inadequately represented by counsel. 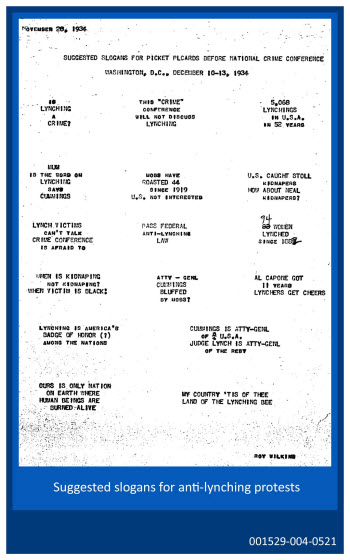 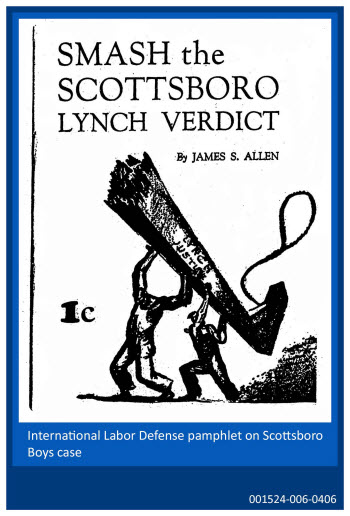 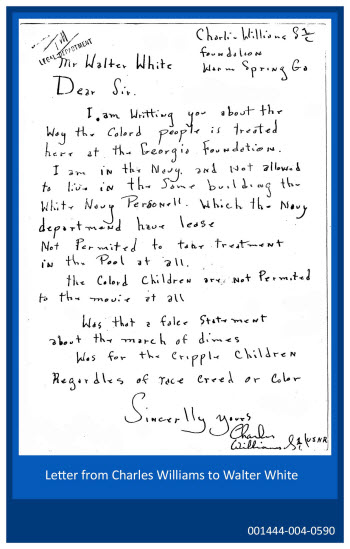 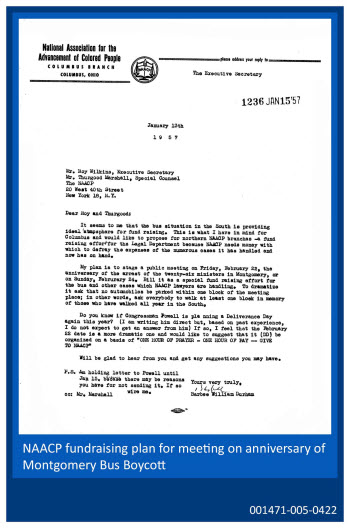 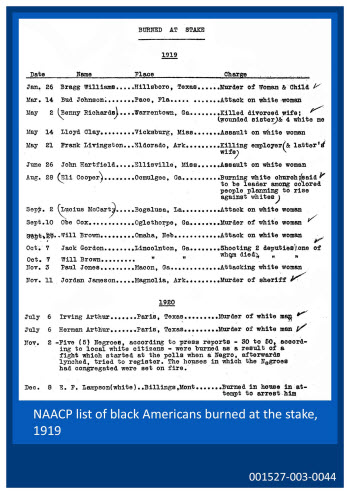 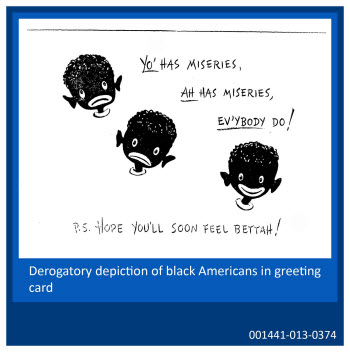 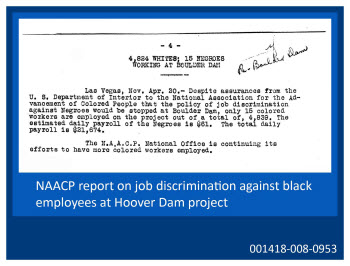