Printed sources from continental Europe to 1700, now on the ProQuest Platform 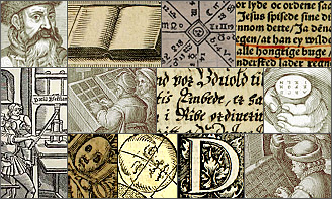 What is Early European Books?

Origins of Western culture: printed sources from continental Europe to 1700.

Building on the success of Early English Books Online (EEBO), ProQuest has embarked on a European-wide project which will trace the history of printing in Europe from its origins to 1700. The Early European Books resource is set to encompass all European printed material, and material printed in European languages, from the early modern period. The contents are drawn from major repositories including the Danish Royal Library, the National Central Library in Florence, the National Library of France, the National Library of the Netherlands, and the Wellcome Library in London. Over time, other significant national libraries will be adding their collections to Early European Books to enable researchers to conduct a seamless survey of the origins and development of Western culture.

The works encompass all the major fields of human endeavour, including science, medicine, philosophy, theology, literature, history, political science, travel and exploration. Together they provide a rich source of content for study and research across the cultural landscape of early modern Europe. 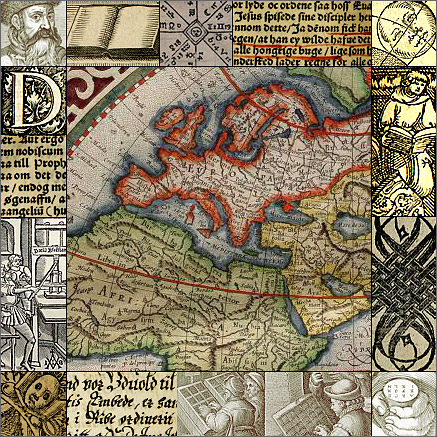 Historical and Linguistic Variants. This search feature expands the search query by including variants from the CERL Thesaurus.

CERL Thesaurus
This collaborative project by members of the Consortium of European Research Libraries (CERL, www.cerl.org), contains forms of imprint places, imprint names, personal names and corporate names found in Early Modern printed books, including variant spellings, forms in Latin and other languages, and pseudonyms. The Thesaurus, comprising more than 700,000 records, has been integrated into the search feature of Early European Books, allowing users to search for modern forms of city names in a variety of languages (Venezia, Venice, Venedig) and return hits for historical and Latin variants, or search for personal names such as Virgil and retrieve hits for 'Virgilius Maro, Publius' or 'Vergilio'.

The USTC has reviewed and standardized the datasets for all the Collections, by applying their own Subject Classifications to each work. This provides an additional discovery layer for Early European Books that streamlines and improves search results for users. These new fields cover a broad range of subjects from academic dissertation; agriculture; art and architecture; astrology; bibles; medical texts; political tracts and many others.

Moreover, the USTC has normalized metadata on the following fields: place of printing, region of printing, language, and year/date range. Because place of publication has been standardized across all the material, the translation of this material can be interpreted as scatter points on a scatter map. See more in the Interactive Historical Map page.