Origins of Western culture: printed sources from continental Europe to 1700.

Building on the success of Early English Books Online (EEBO), ProQuest has embarked on a European-wide project which will trace the history of printing in Europe from its origins to 1700. The Early European Books resource is set to encompass all European printed material, and material printed in European languages, from the early modern period. The contents are drawn from major repositories including the Danish Royal Library, the National Central Library in Florence, the National Library of France, the National Library of the Netherlands, and the Wellcome Library in London. Over time, other significant national libraries will be adding their collections to Early European Books to enable researchers to conduct a seamless survey of the origins and development of Western culture.

The works encompass all the major fields of human endeavour, including science, medicine, philosophy, theology, literature, history, political science, travel and exploration. Together they provide a rich source of content for study and research across the cultural landscape of early modern Europe.

Many databases of early modern books have recently begun to integrate gender as an explicit dimension of their work. However, this is sometimes done without placing gender as a concept into an inclusive and intersectional framework. This webinar uses the tools of feminist bibliography to argue for a collaborative approach to gender when considering bibliographic metadata, one that more comprehensively accounts for those marginalized due to their gender or lack of gender conformity.

Dr Elise Watson is a postdoctoral researcher for the Universal Short Title Catalogue, where she works on early modern France and the Low Countries. Her own research focuses on the clandestine Catholic book trade in the Dutch Republic, examining how the availability of print shaped minority religious experience. You can find her on twitter at @elisewatson_.

This webinar takes a lot at the literary career of the English diplomat and writer Sir William Temple (1628-99), by focusing on his two most famous books, the Observations Upon the United Provinces (1673) and the Memoirs of What Past in Christendom (1691), both of which can be viewed on EBBO and EBB.

Jacob Baxter is a PhD candidate at the University of St Andrews. His thesis, which he began in September 2020, focuses on the literary career of Sir William Temple. Jacob’s association with the USTC started in the summer of 2019, when he attended the project’s annual summer programme. In December 2020, Jacob graduated with a MLitt in Book History, and he was also awarded the Postgraduate Gray Prize for the best overall performance at a Master’s level in Arts and Divinity at St Andrews. You can follow him on Twitter @JE_Baxter.

Dr Graeme Kemp is co-deputy director of the Universal Short Title Catalogue. He was awarded his PhD in 2013 for a study of Religious Controversy in the Sixteenth Century. Most recently he has explored the buying and selling of early modern editions at auction. His research looks at the application of distant reading methodologies and visualisation techniques to historical datasets. He is currently leading a project entitled Visualising History: Exploring Historical Data Through Visualisation, sponsored by Carnegie Trust for the Universities of Scotland. You can follow him on Twitter @gj_kemp 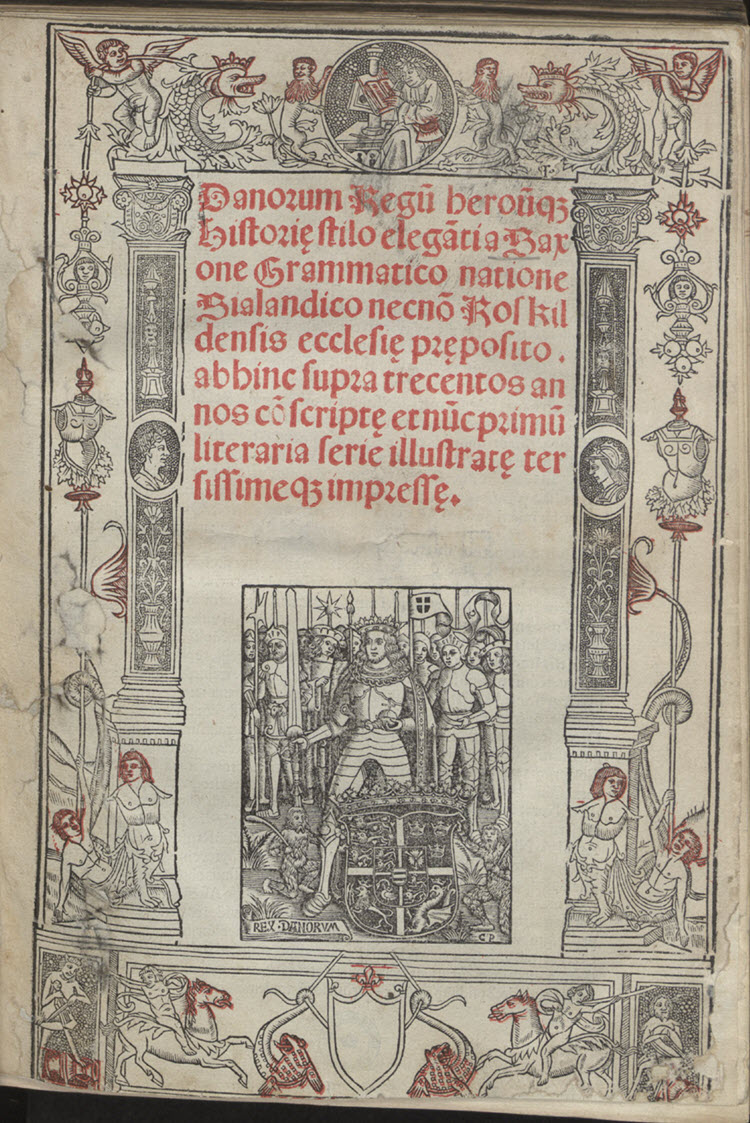 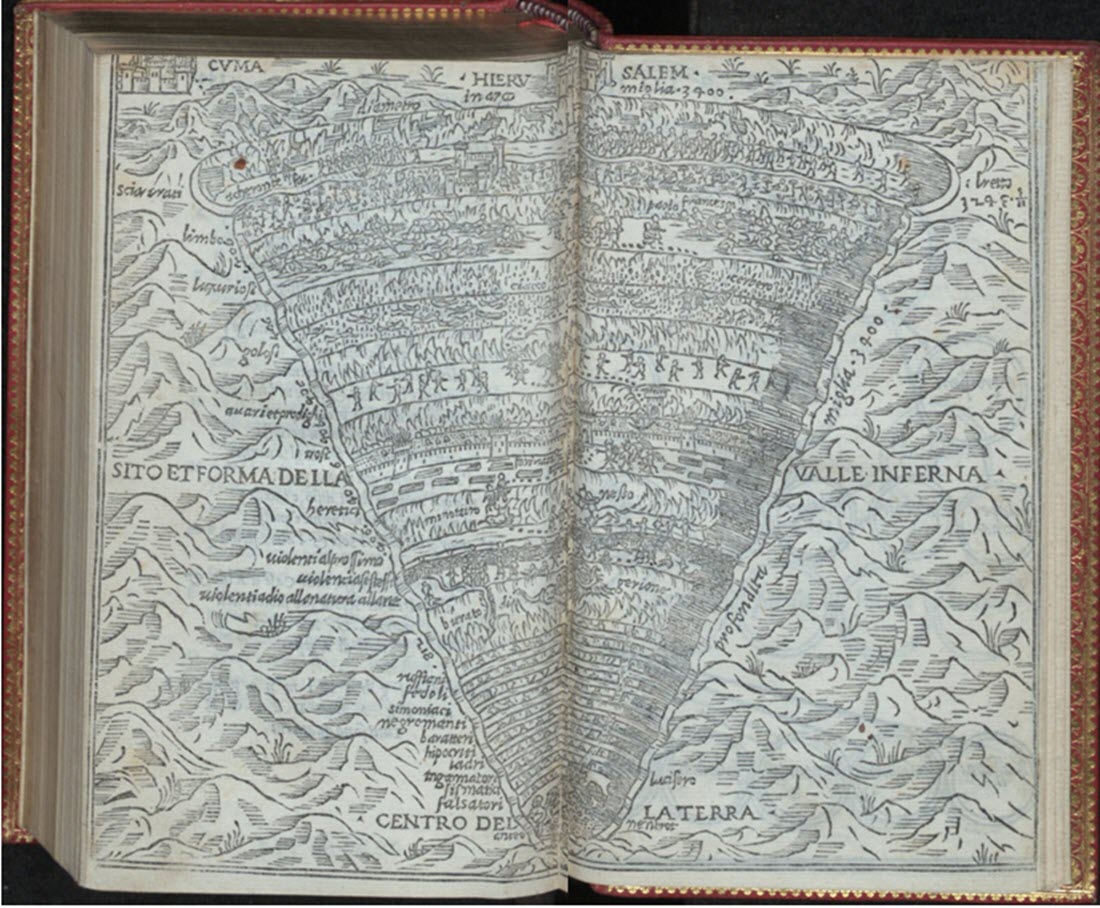 Founded by Aldo Manuzio (AKA Aldus Manutius) in Venice in 1495, the Aldine Press was one of the most historically significant institutions in the early history of printed books. This is the first portable edition of Dante’s Divine Comedy. The Aldine text formed the standard edition of Dante until the late 19th century, and the second Aldine edition (1515) was the first to include the famous woodcut diagram illustrating the circles of Hell. 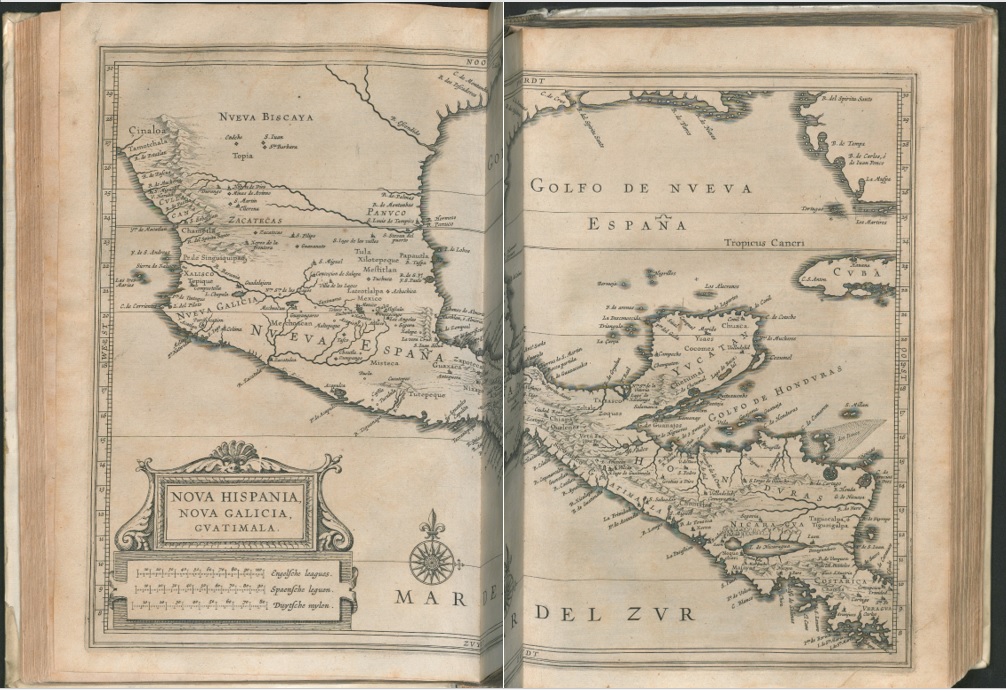 Collection 3 - History of the New World 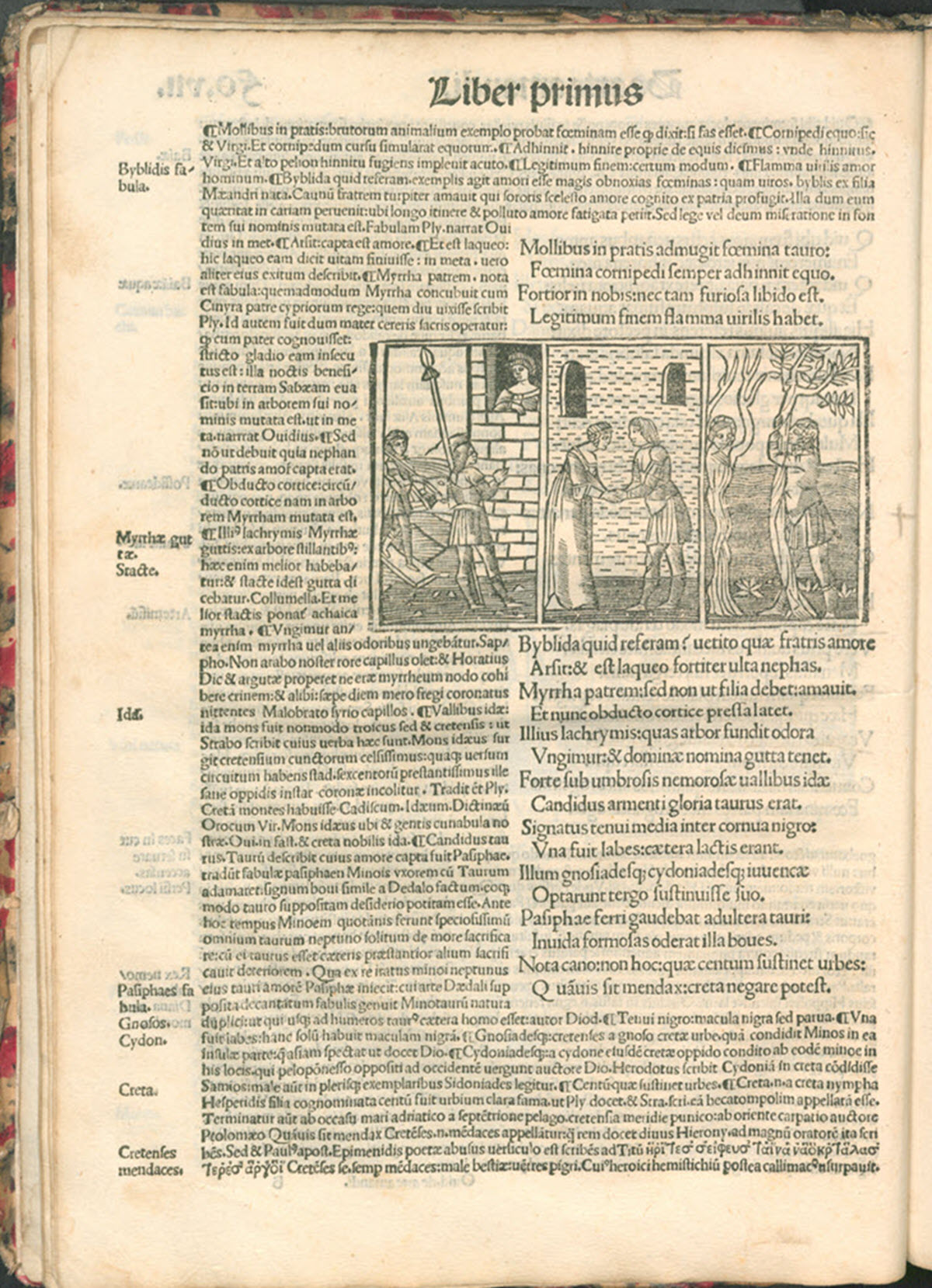 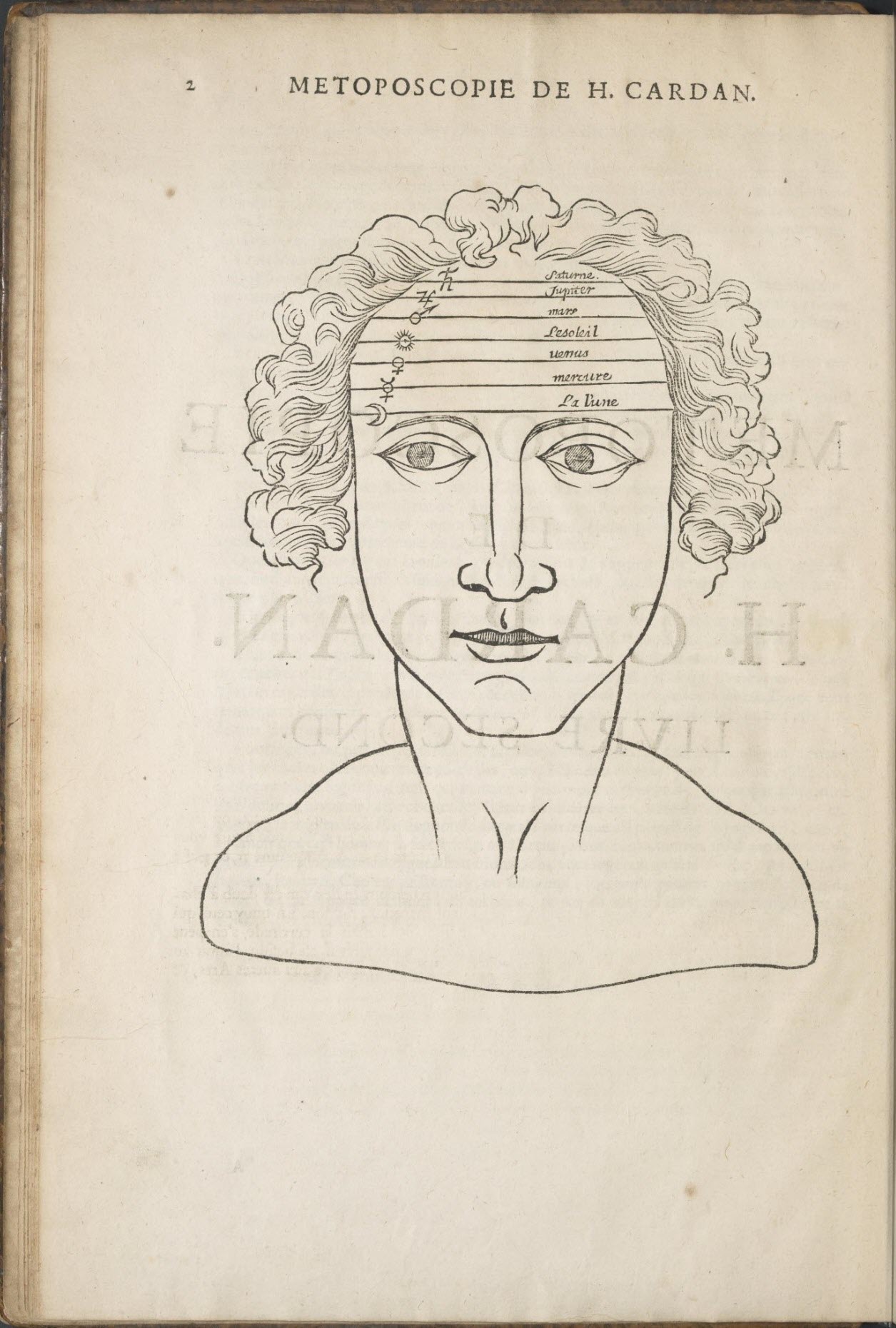 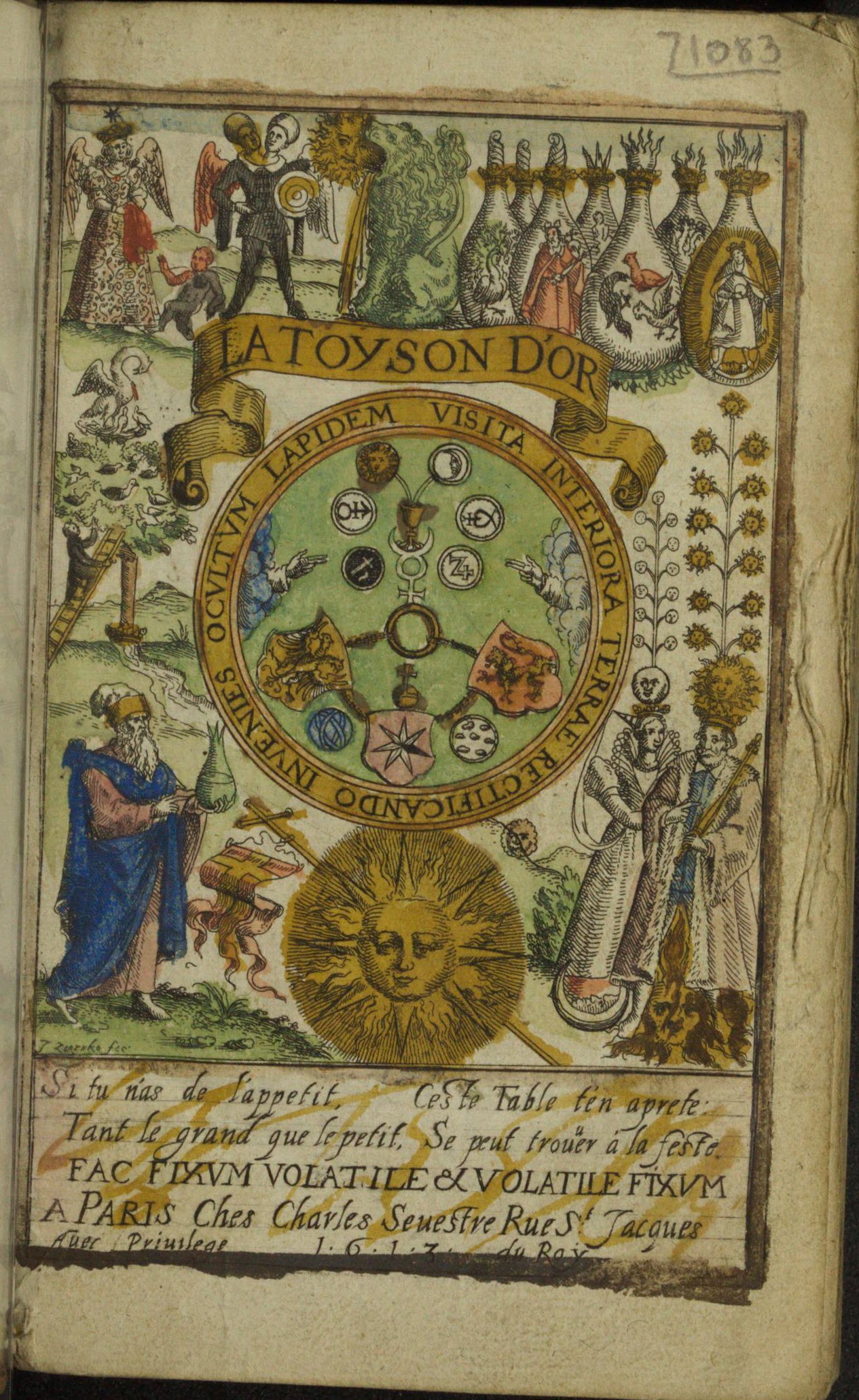 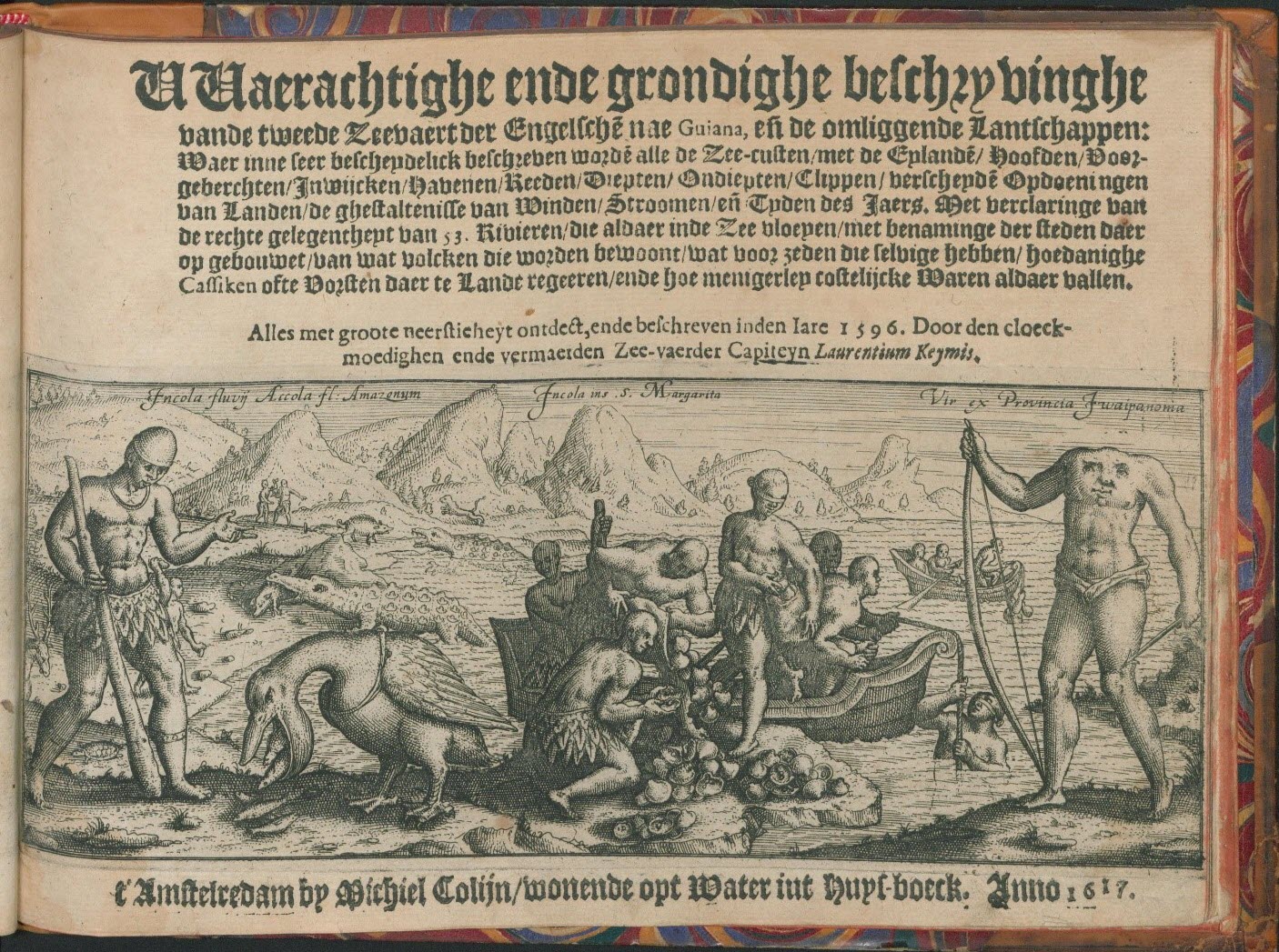 Illustration from a 1617 Dutch translation of Sir Walter Raleigh's The Discovery of the Large, Rich and Beautiful Empire of Guiana, with a relation of the Great and Golden City of Manoa (which the Spaniards call El Dorado), originally published in 1595.  Royal Library,The Hague. 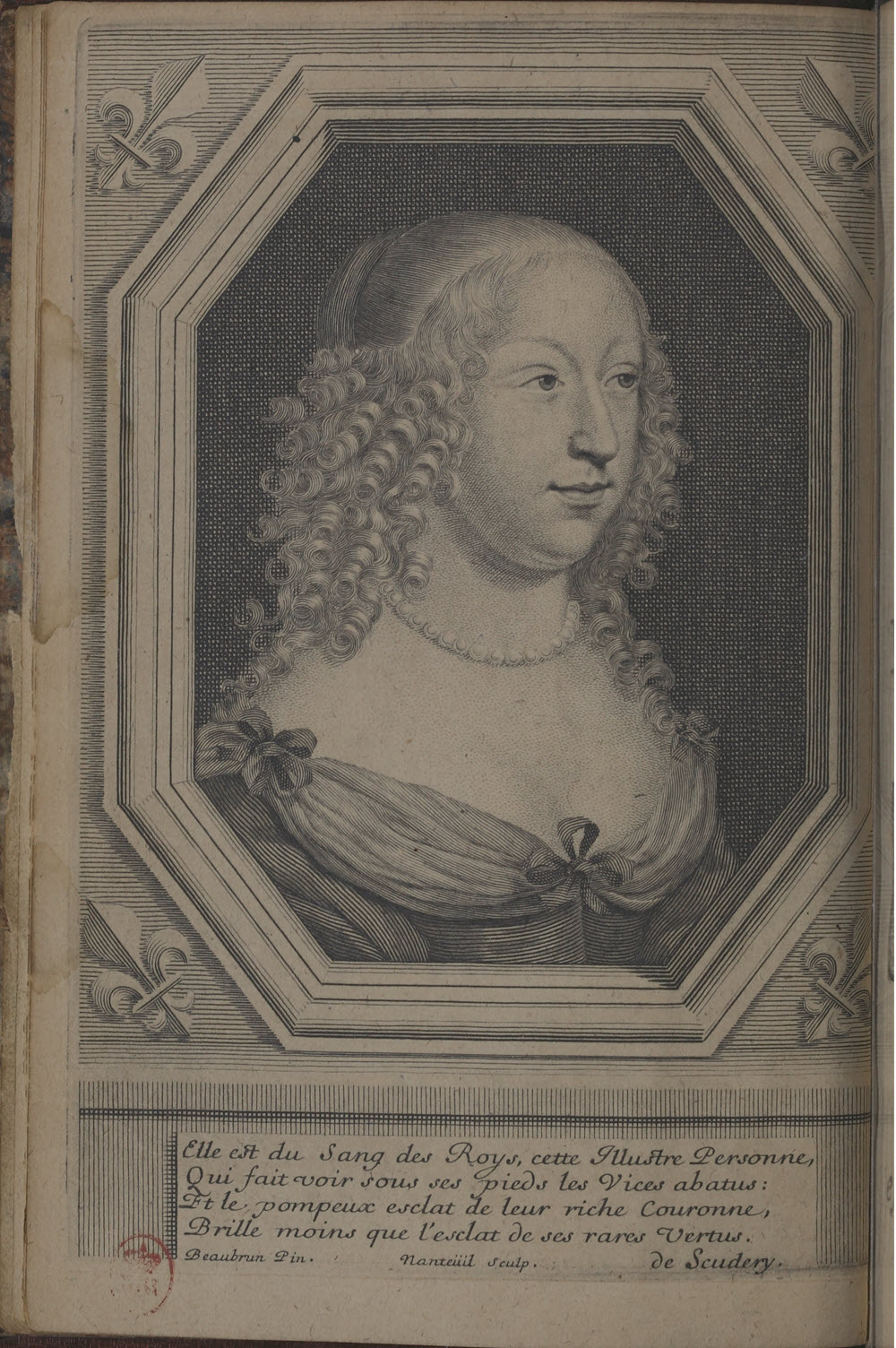 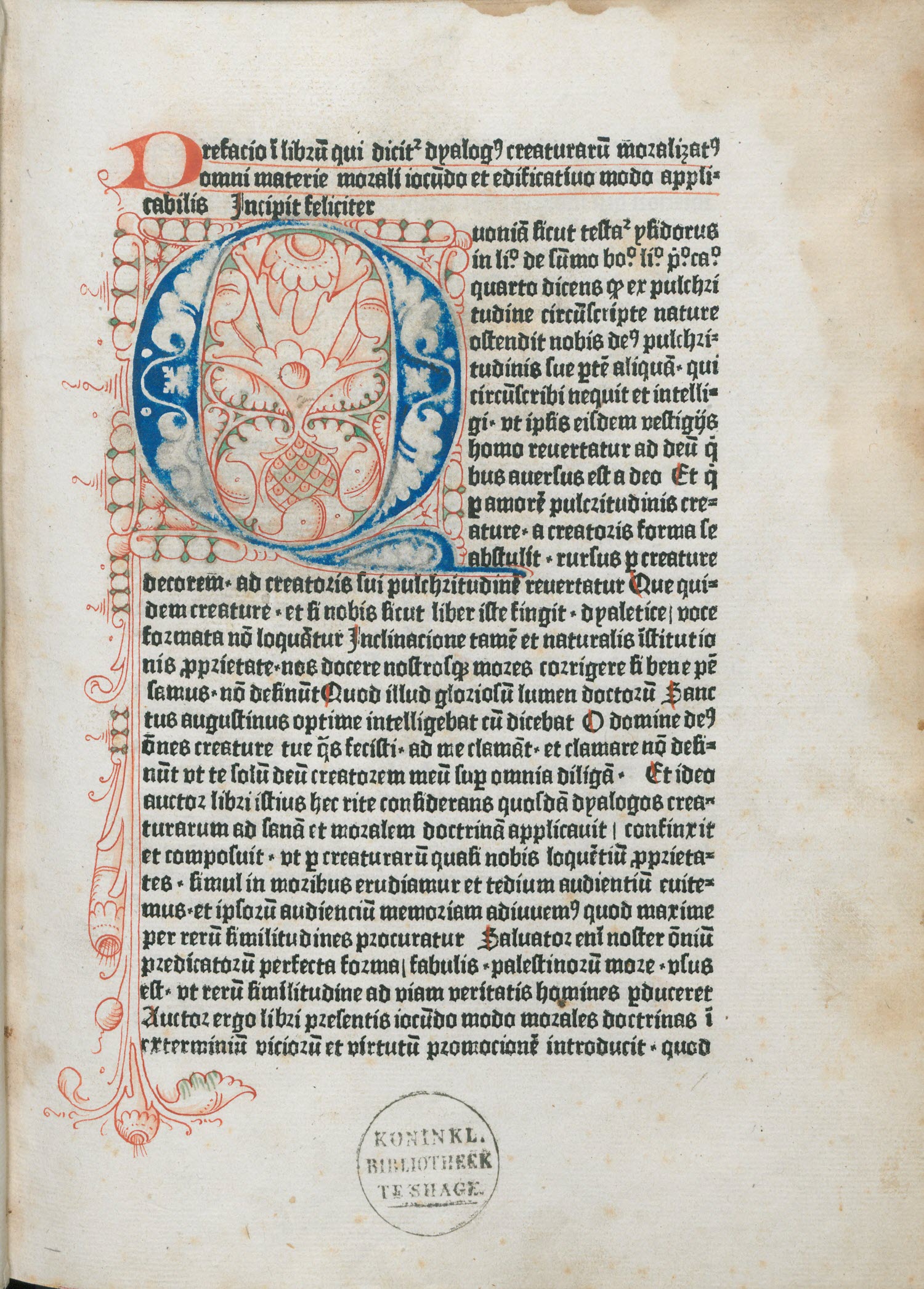 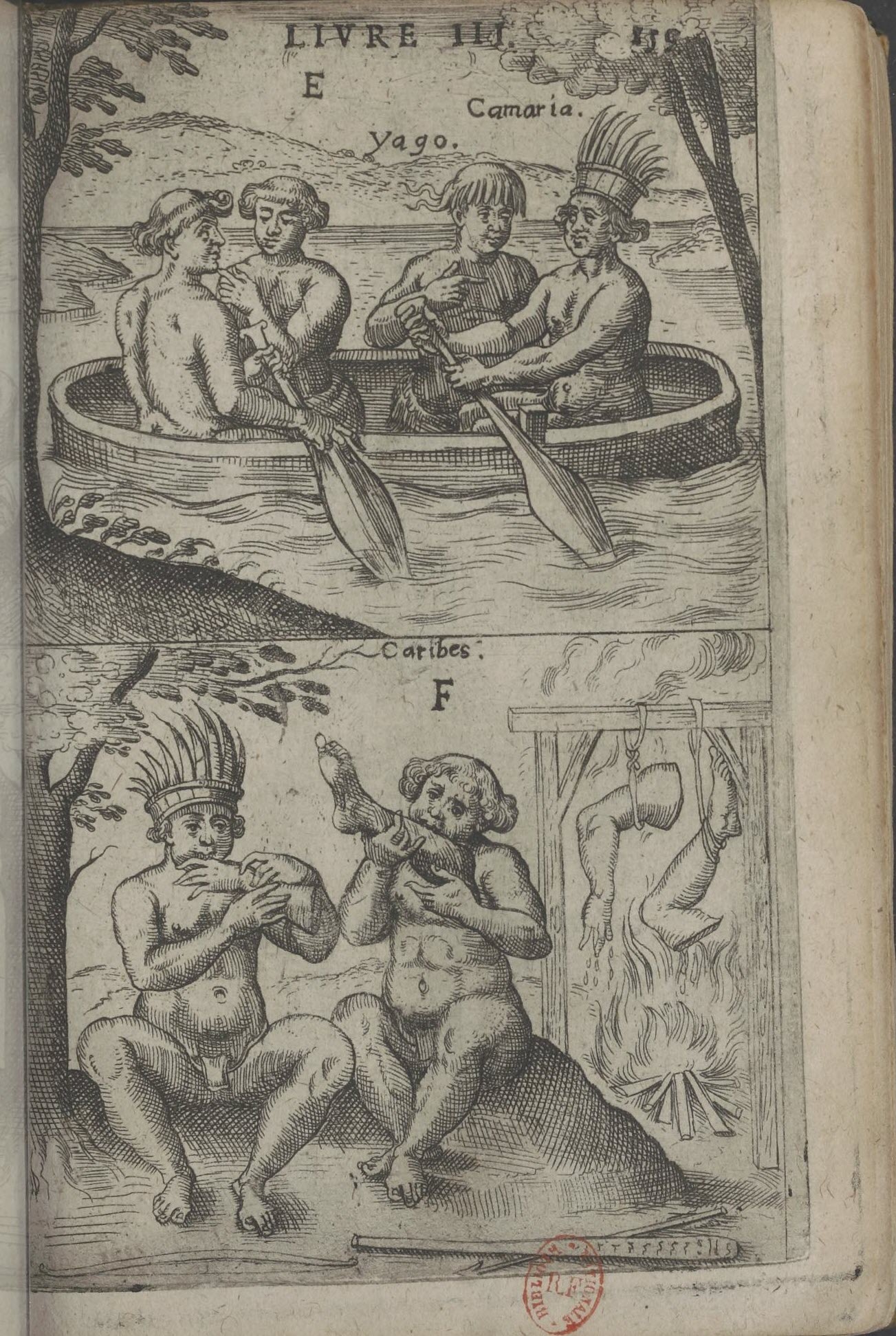 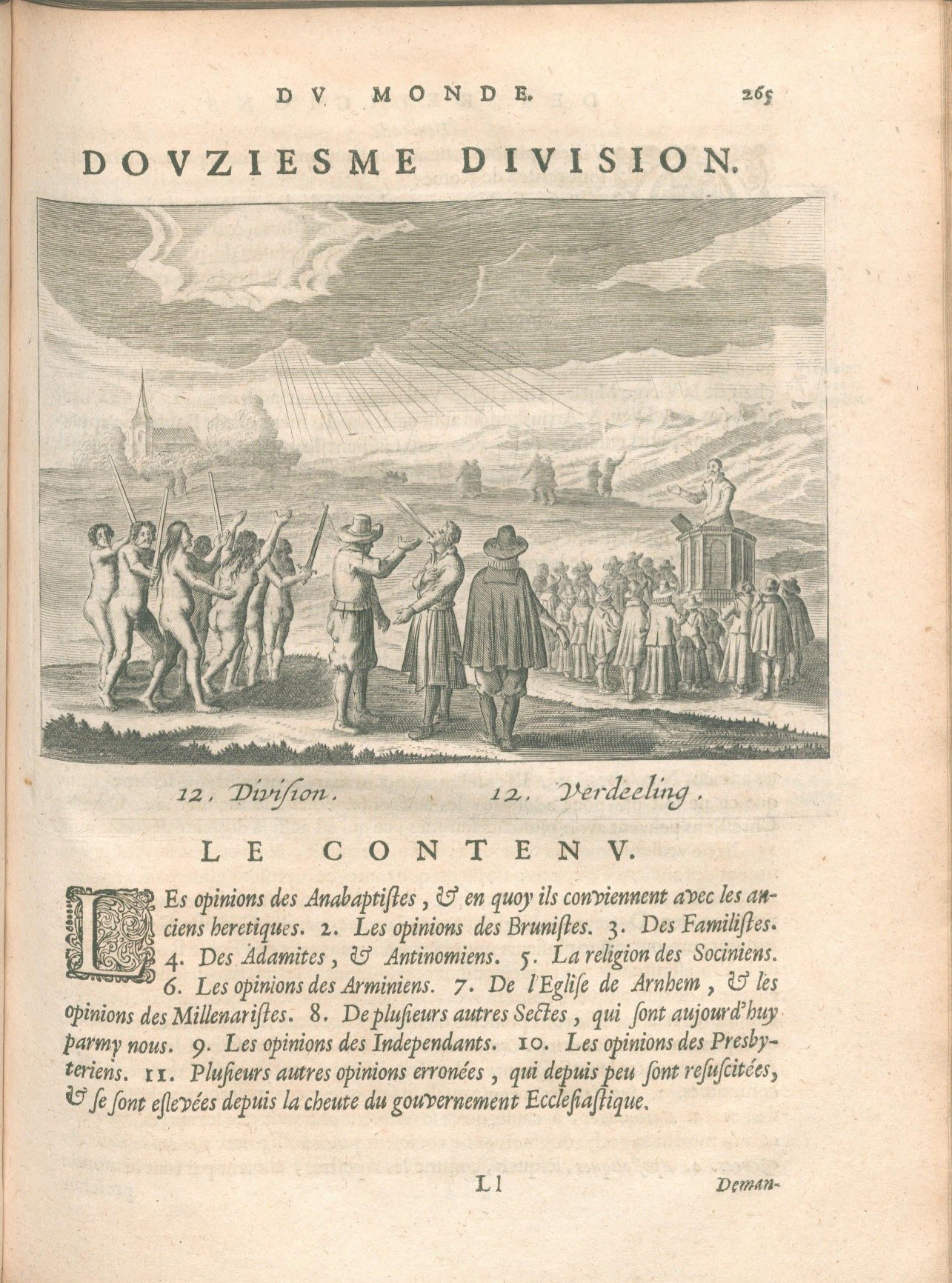 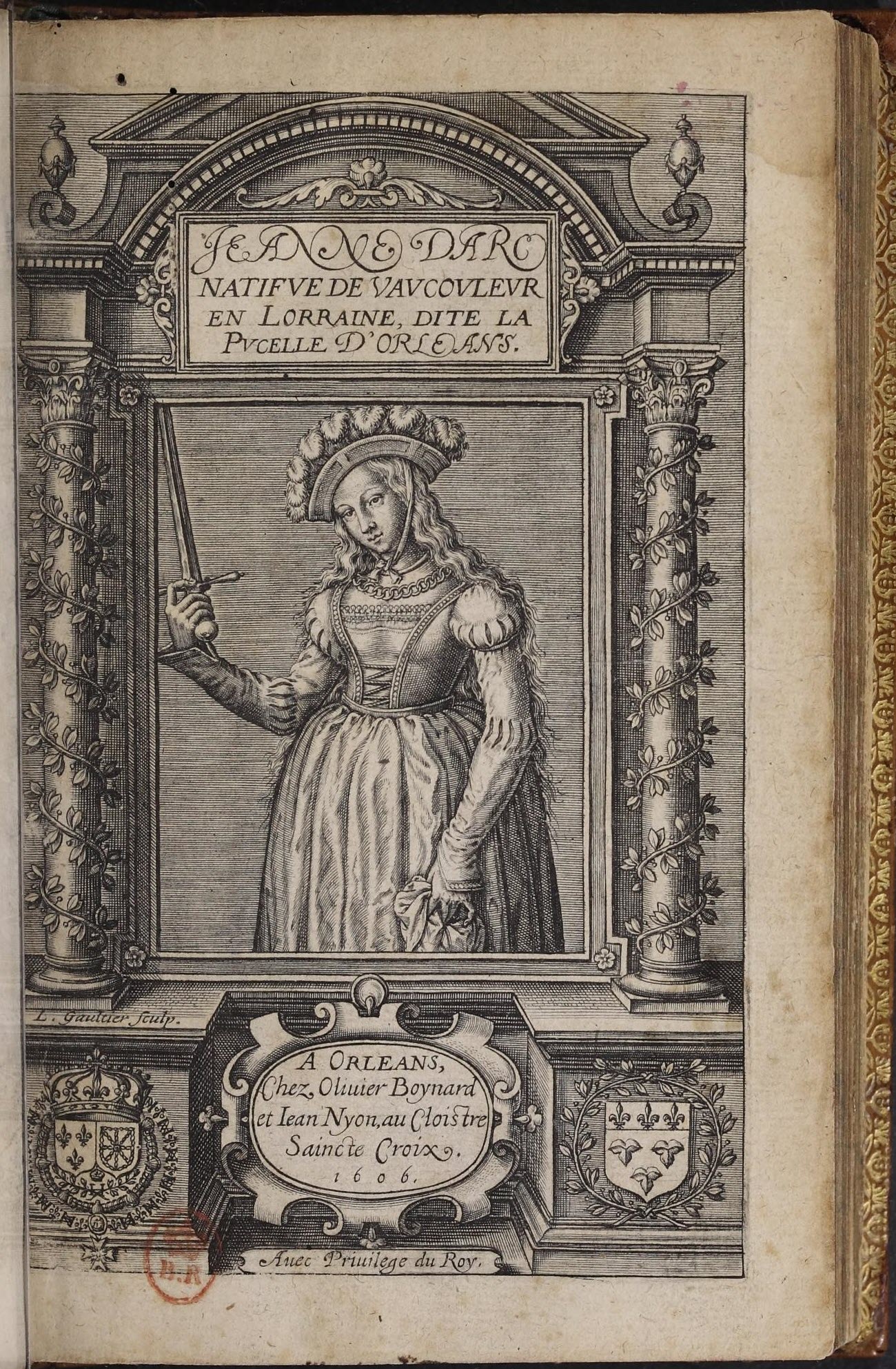 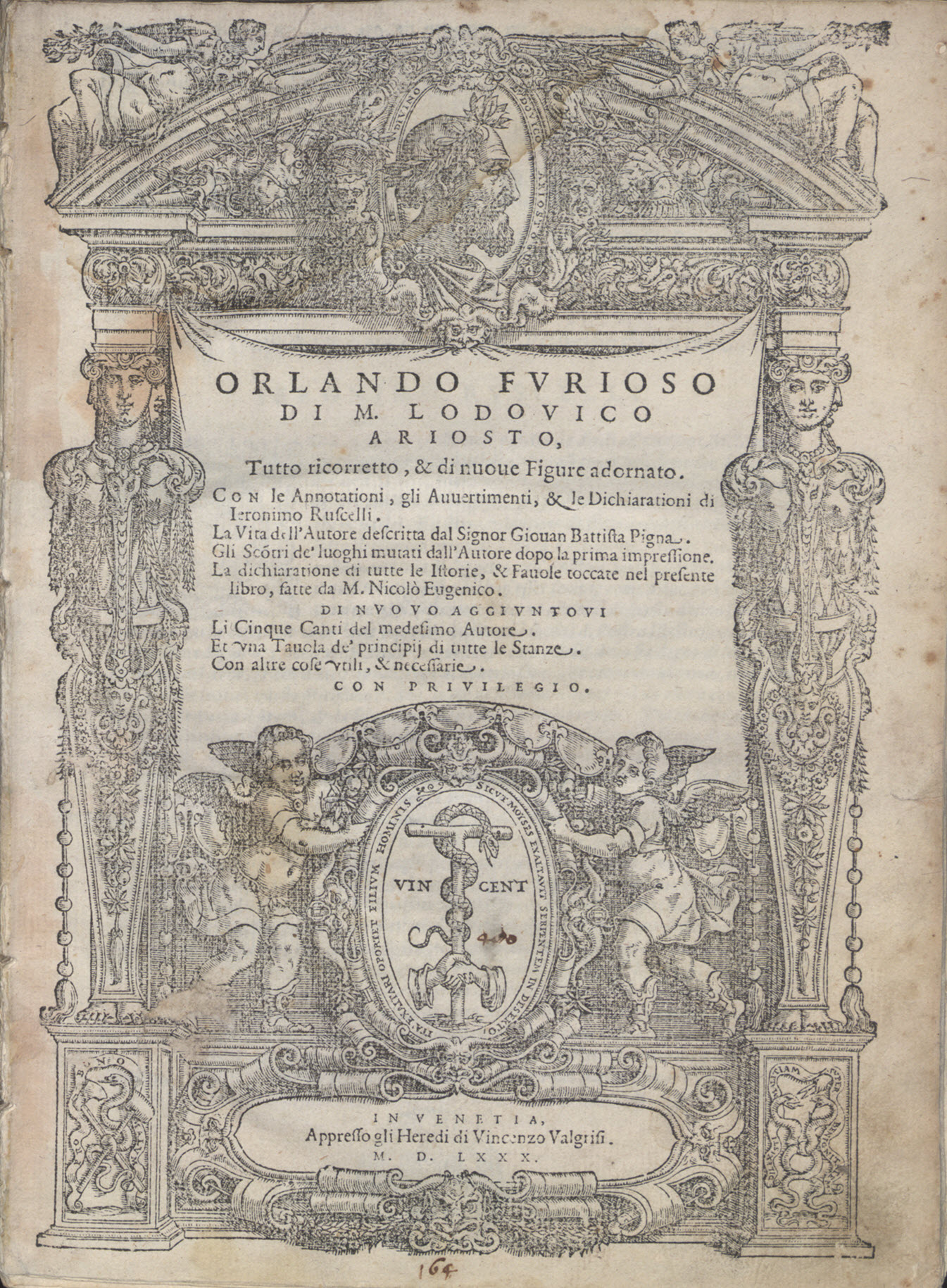 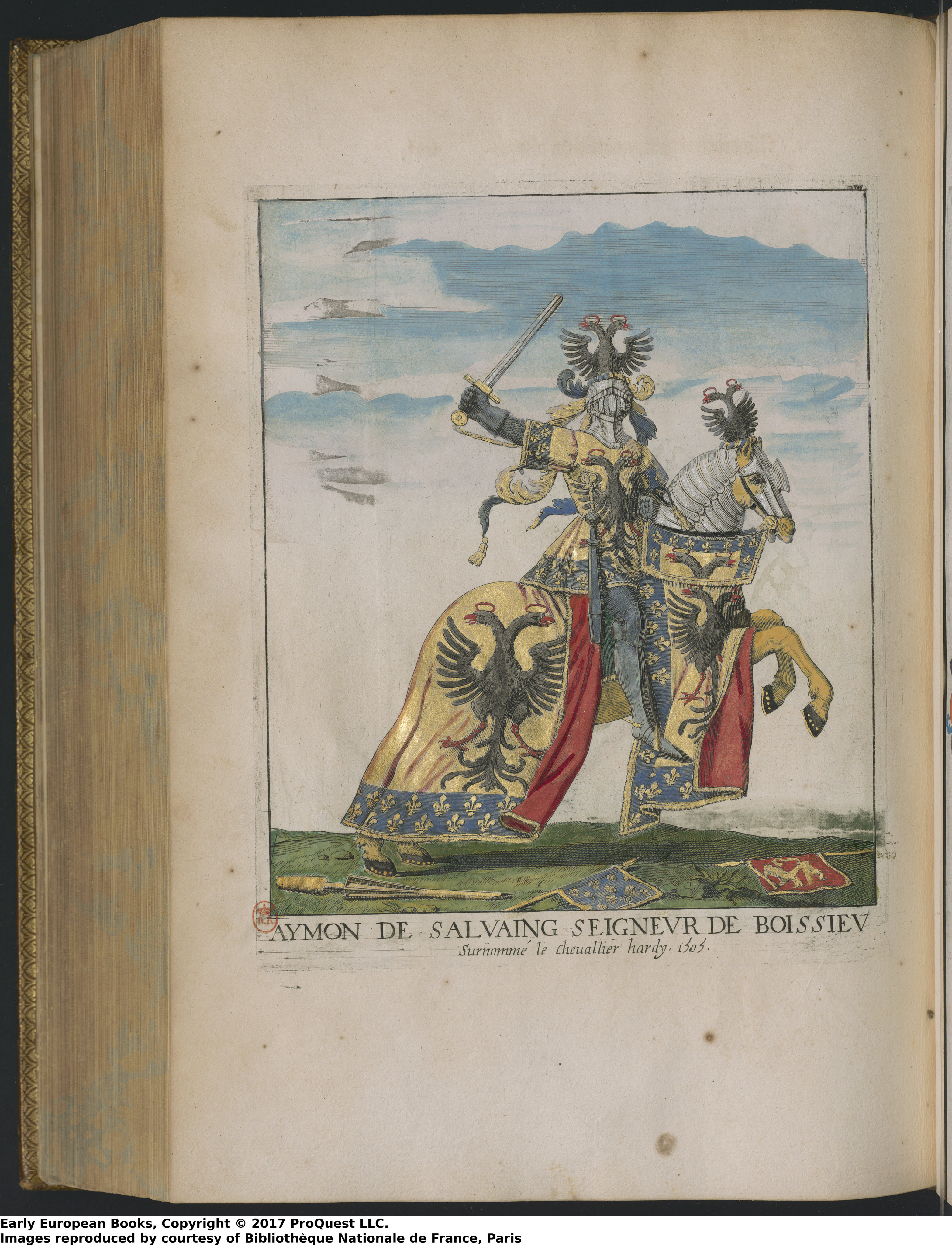 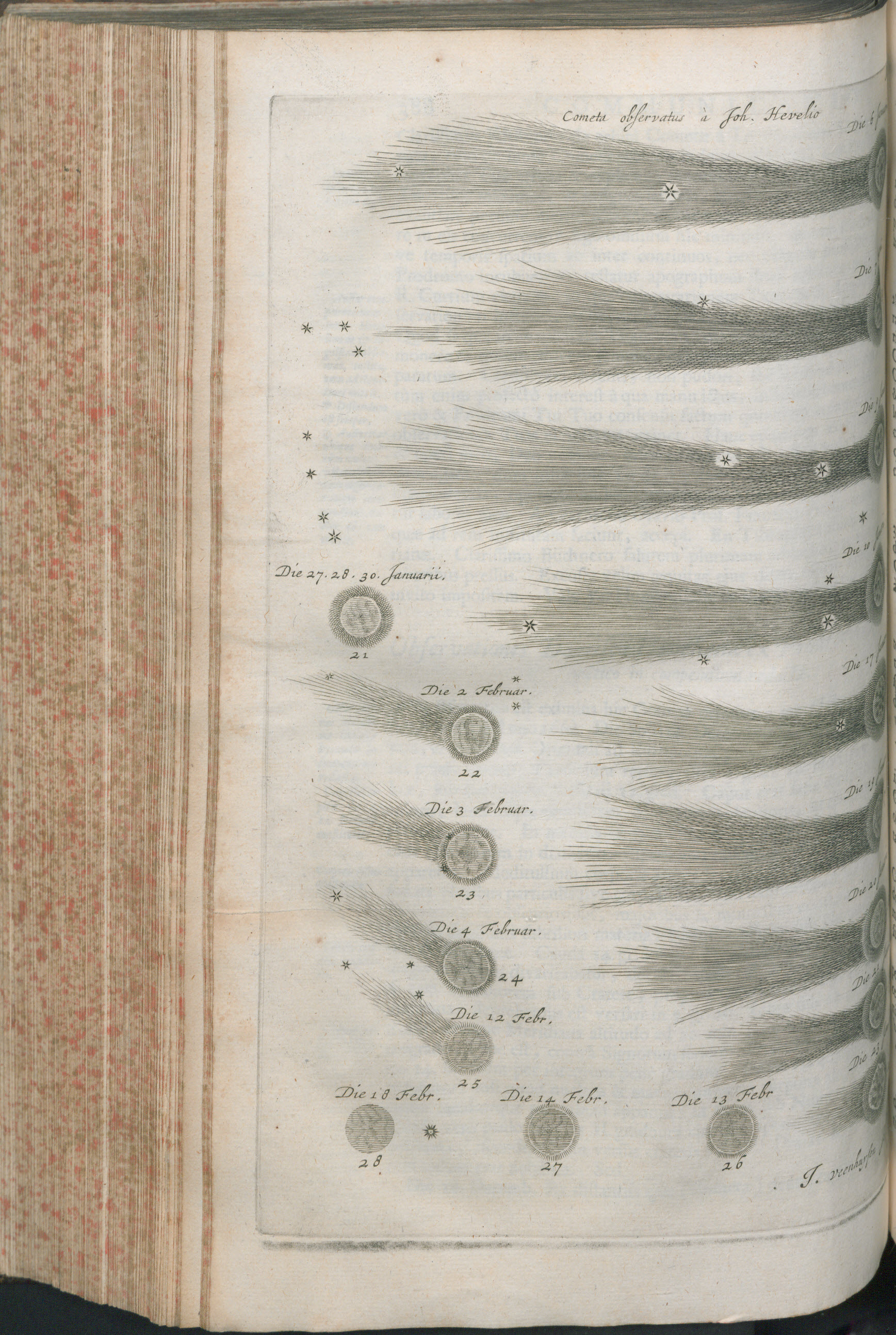 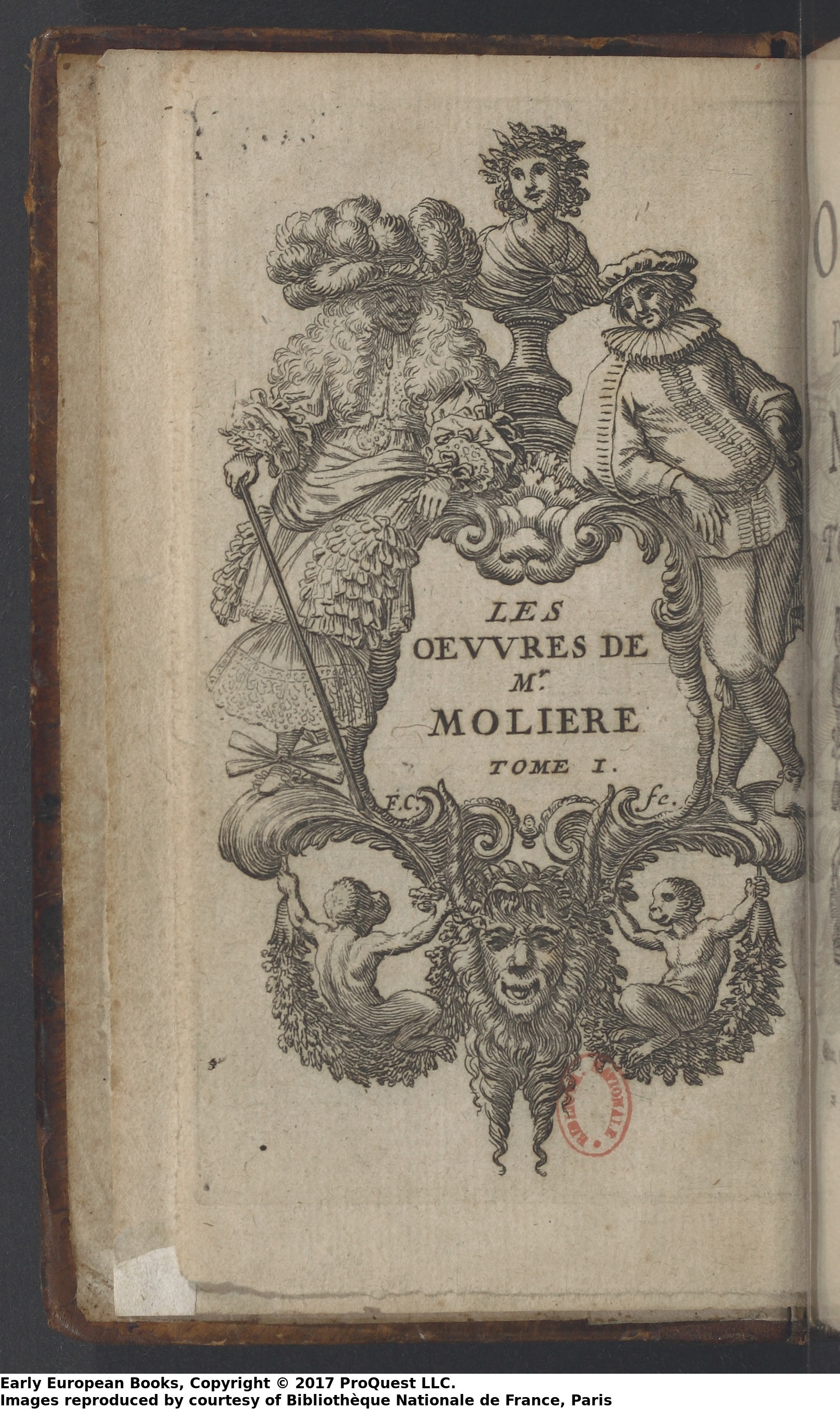 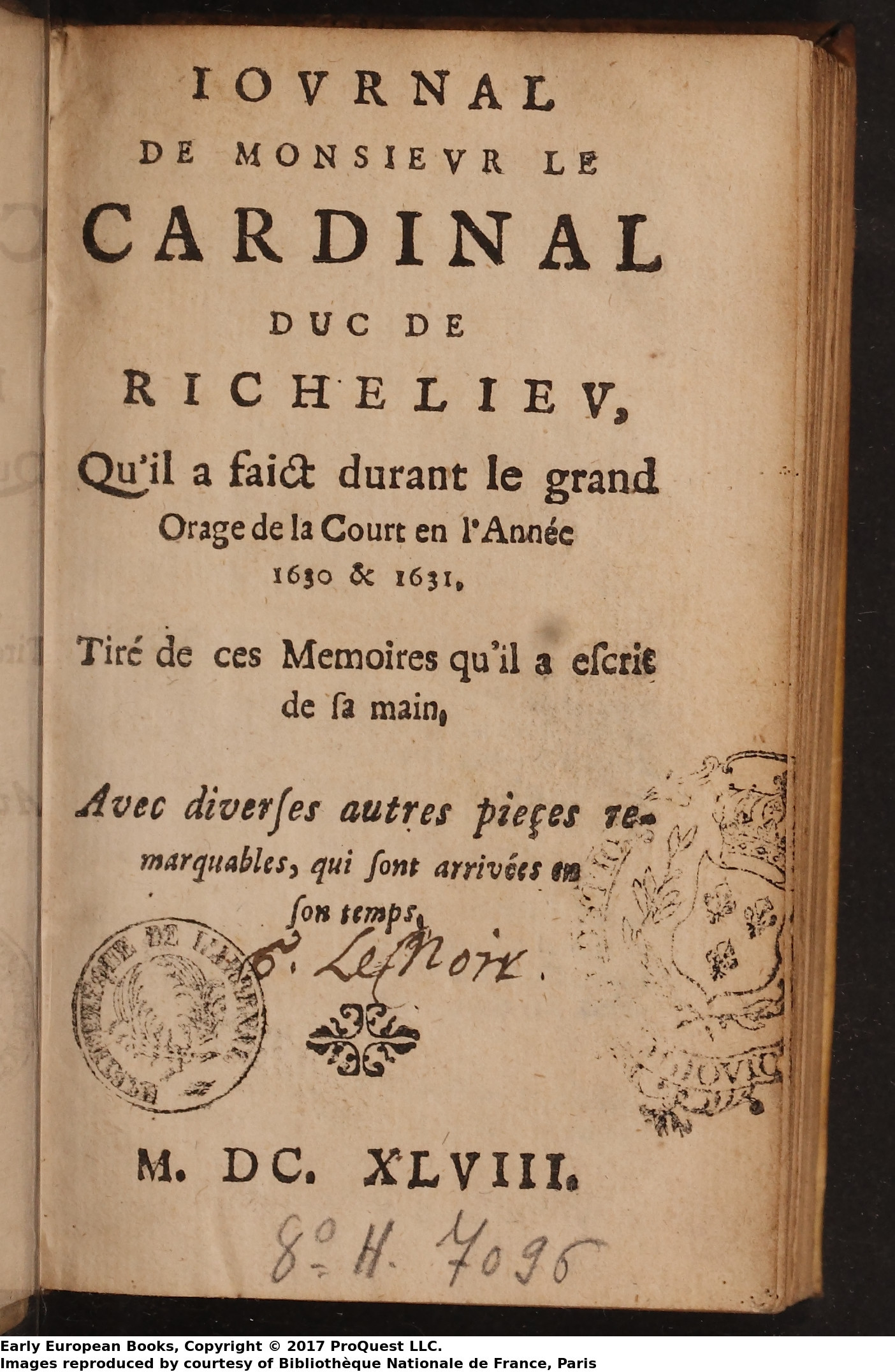 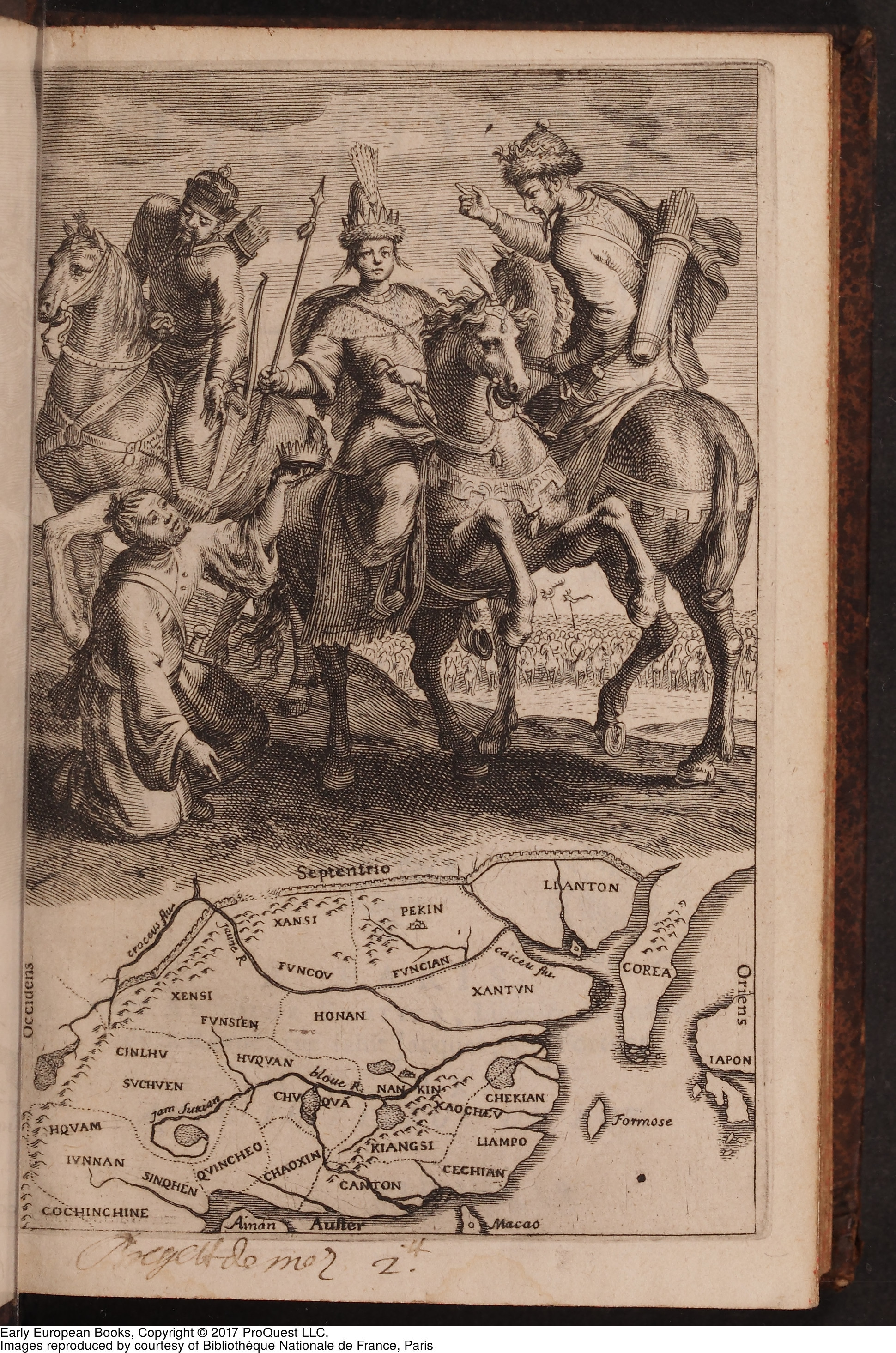 Engraving with Chinese knights over a map of the Chinese Empire